For people who want to live in the gorgeous Bay Area, but don’t want to be in the middle of Downtown San Francisco, moving to Novato offers the best of both worlds. This alluring city continues to bring in new residents, who are drawn here by the city’s magnificent surroundings, numerous work opportunities, and fantastic weather.

Mentors Moving & Storage has more than a decade of experience helping families move in California. We’re dedicated to providing the highest level of service, and hire only the best local Novato movers to ensure your relocation experience is easy and worry-free.

Wondering who your neighbors will be in Novato? The community is home to about 55,000 people, with a median age of 45 and an even split between singles and married couples. The community has a high population of foreign-born citizens, which contributes to the city’s diversity and dynamic culture. More than two-thirds of locals here own their homes, which cost, on average, about $677,500.

One of the best parts of settling in Novato is the area’s pristine natural beauty. Located on the east side of the San Pablo Bay, the community is known for exquisite surroundings and a plethora of public parks and green spaces. The city is perfectly situated between the shore and the 71,000-acre Point Reyes National Seashore park, offering plenty of fun for both sea- and mountain-lovers.

Like much of the West Coast, this city is also known for its incredible climate. Summers in Novato are long and warm, while winters are short and mild. The area does get a fair amount of rain, but only averages about 72 days of precipitation per year. The area gets no snow and 262 sunny days each year, making the community a year-round paradise.

Since Novato is 45 minutes outside of San Francisco, the long commute means most people here work within the city and the surrounding areas on the north side of the Bay. The median household income is just under $90,000 per year, marking the city as distinctly affluent when compared to other parts of the US. Novato’s local economy is dominated by thriving businesses, including everything from technology startups to scientific research corporations.

If this is your first time moving, you might be asking yourself, “Why should I hire movers?” Unless you’re moving just a few boxes, trying to DIY your move most often leads to stress, broken or damaged belongings, and even injuries! Hiring a high-quality local Novato moving company ensures your move will go smoothly, without you having to lift a finger.

What moving services do we offer? Mentors Moving & Storage can help with any part of your move, including packing! Whether you need help with one room or want us to handle the whole house, we’ve got you covered. Plus, we use only the best packing supplies in Novato to keep your belongings safe and sound.

In addition to local moving services, the professional movers and packers at Smooth Move can also help you with your long-distance or even cross-country move. We use only our own teams and our own dedicated trucks, which means you’ll work with the same courteous crew members from start to finish. No matter how far you’re going, trust Mentors Moving & Storage to get you there.

We understand the unique concerns that come with senior moves. If you or a loved one is downsizing or transitioning to an assisted living facility, our expert movers can make the switchover simple with in-home estimates and full service moving options.

Looking for storage near you in Novato? Mentors Moving & Storage has you covered. Our secure local storage facility includes individual vaults, managed inventory and 24/7 monitoring to keep your belongings safe during your move. When you’re ready to receive your possessions, we’ll plan the delivery to fit your schedule.

If you own a local Novato business and are moving to a new space, Mentors Moving & Storage is the commercial moving company near you that you can rely on. We offer firm cost estimates with no hidden fees, plus a streamlined process that’s designed to work with your needs. Minimal disruption means you can stay focused on your business, even while we do ours.

Wondering, “Where can I get a Novato moving quote?” It’s easy! Give us a call at 707-504-3885 to speak with a relocation expert and get your free quote today. 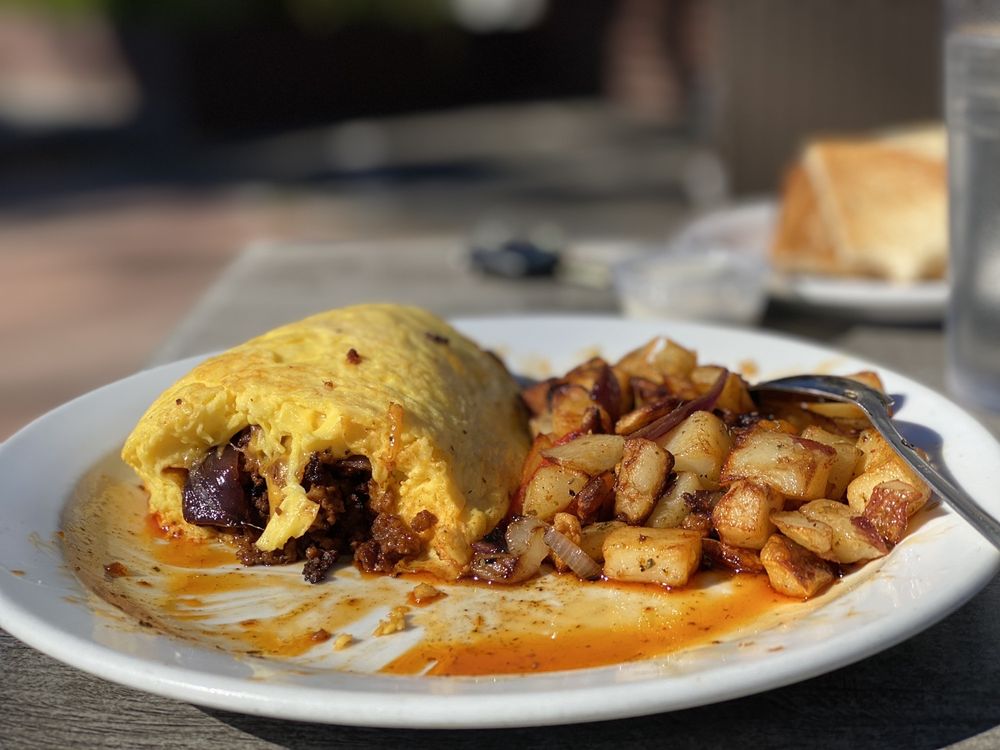 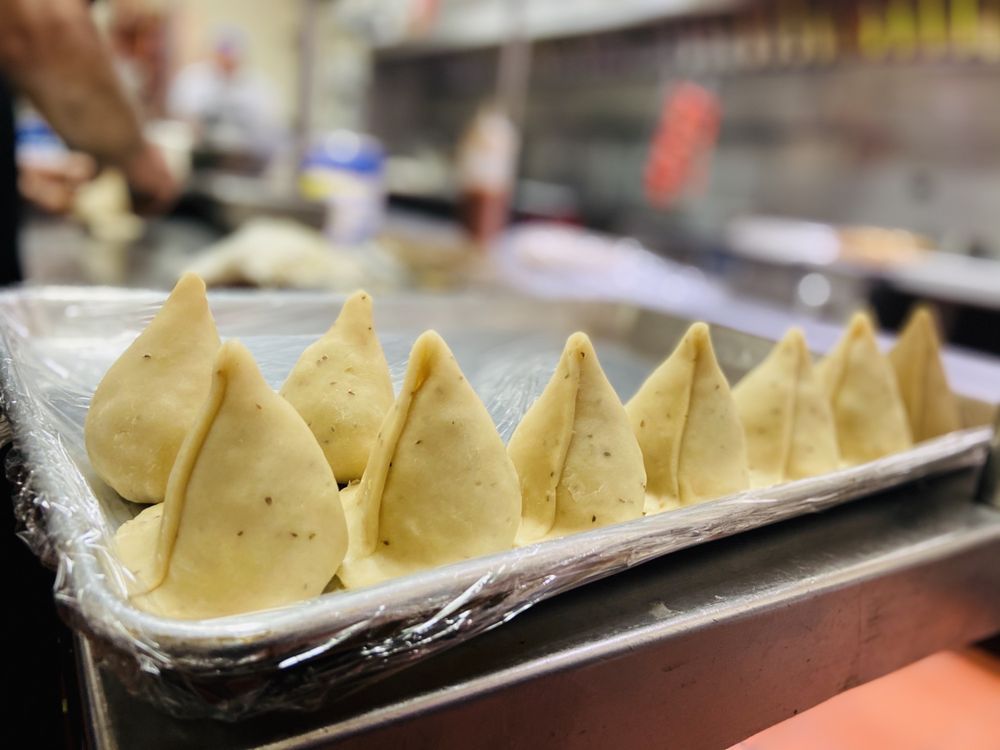 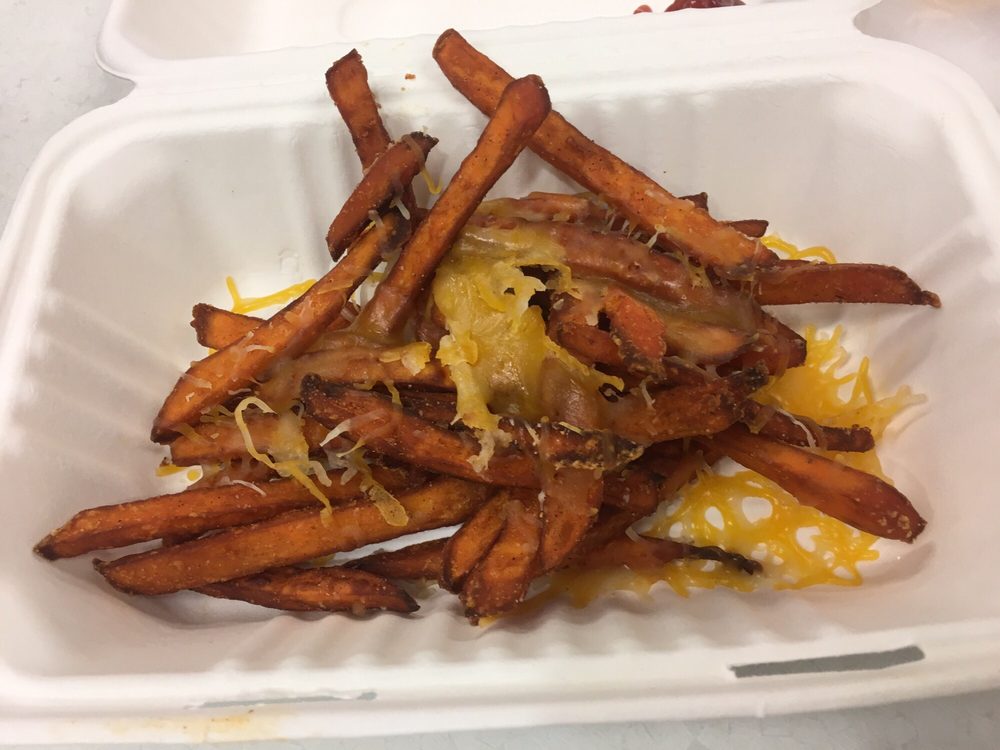 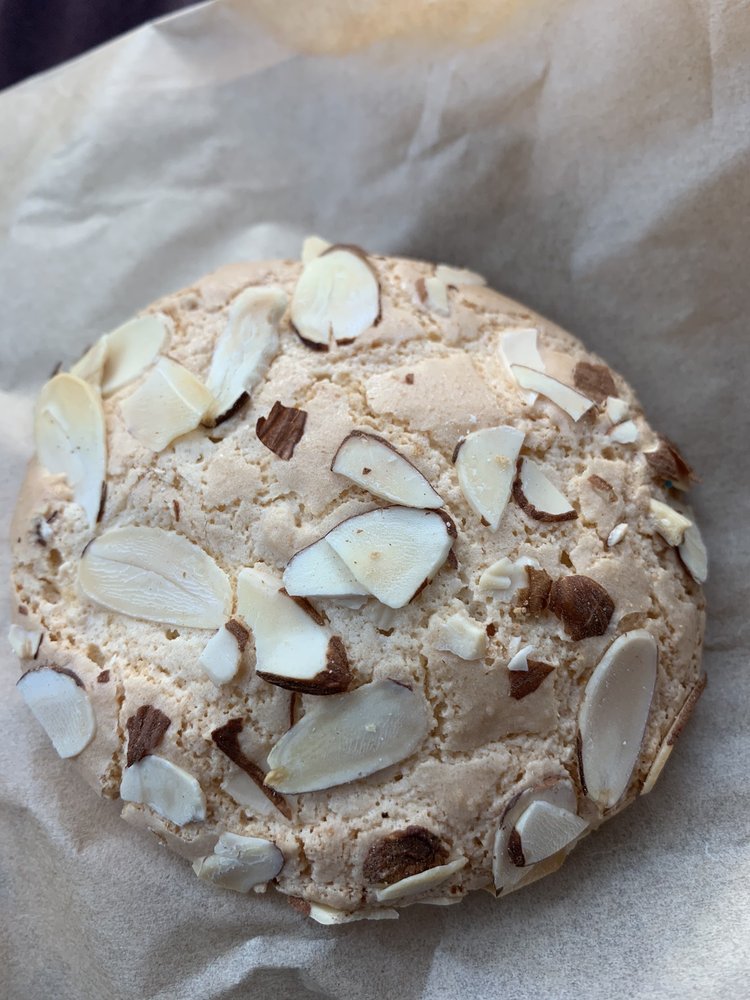 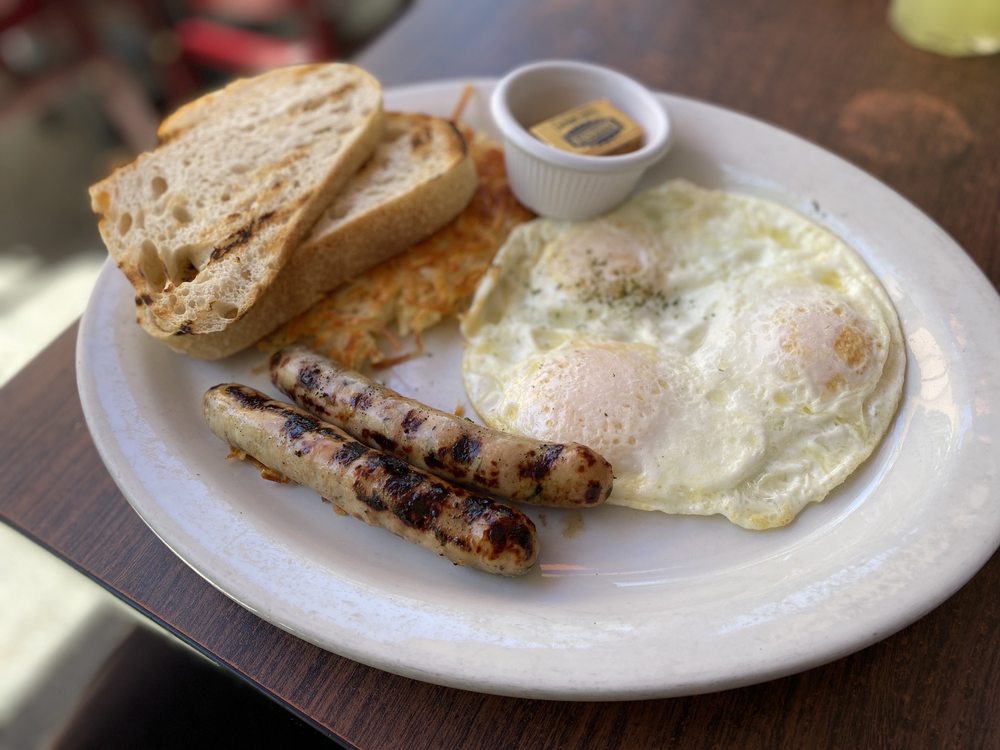 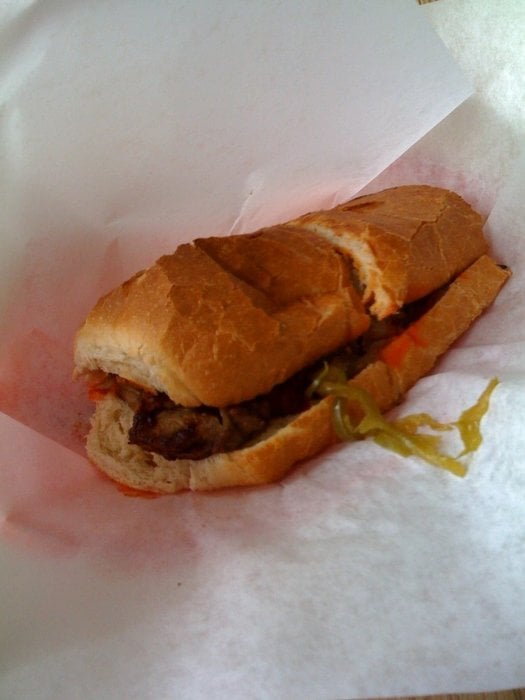