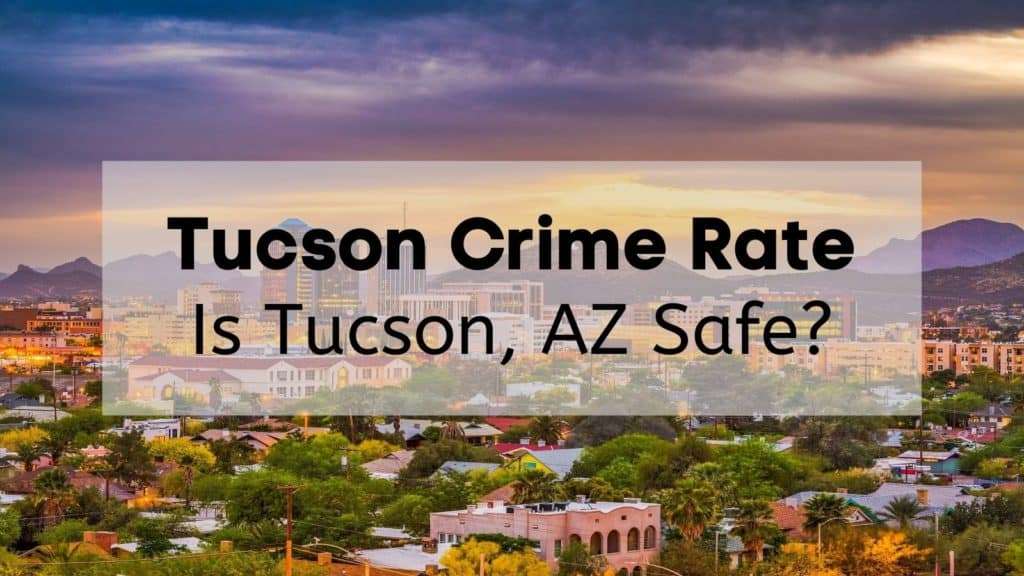 Narrowing down your options on where to move? If you’re considering Arizona, Tucson is probably on your list. Known for its beautiful Sonoran Desert and mountain views, Tucson is also an affordable place to live with a lower cost of living than the national average. It’s also one of the most affordable cities for single buyers!

Before settling on Tucson, you probably have an important question: Is Tucson a safe place to live? Here’s everything you want to know about crime in Tucson before making your decision.

A good place to begin understanding Tucson crime is to look at the city’s crime rate. City crime rates are based on FBI Uniform Crime Statistics (2019). When you see a crime rate, it refers to the amount of crime per capita, or per 100,000 residents. Eight index crimes are used to calculate crime rates. These crimes are chosen because they best reflect your risk of being the victim of crime, are well reported across jurisdictions, and they are considered serious.

What is the crime rate in Tucson, AZ?

This gives you a 1 in 25 chance of being the victim of crime in Tucson.

How does crime in Tucson compare to other cities? Here’s a look.

Tucson crime maps are a useful tool for better understanding the risk of crime in Tucson by neighborhood. As with most cities, you’ll find crime – particularly violent crime – is concentrated in a handful of areas.

The Tucson Police Department updates nightly the most recent six months of data for crime mapping through CrimeReports.com. You can see Tucson reported crimes here and filter results by division such as East, Midtown, and West.

The University of Arizona Police Department uses CityProtect.com to share crime data for the University area. You can see the UAPD crime map here.

Finally, SpotCrime.com offers a map of crime in Tucson that makes it easy to view crime by neighborhood.

There were 3,775 violent crimes reported in Tucson in 2019. They were broken down as follows:

The Tucson homicide rate is 7 murders per 100,000 people. That’s above the national average of 5 homicides per capita. 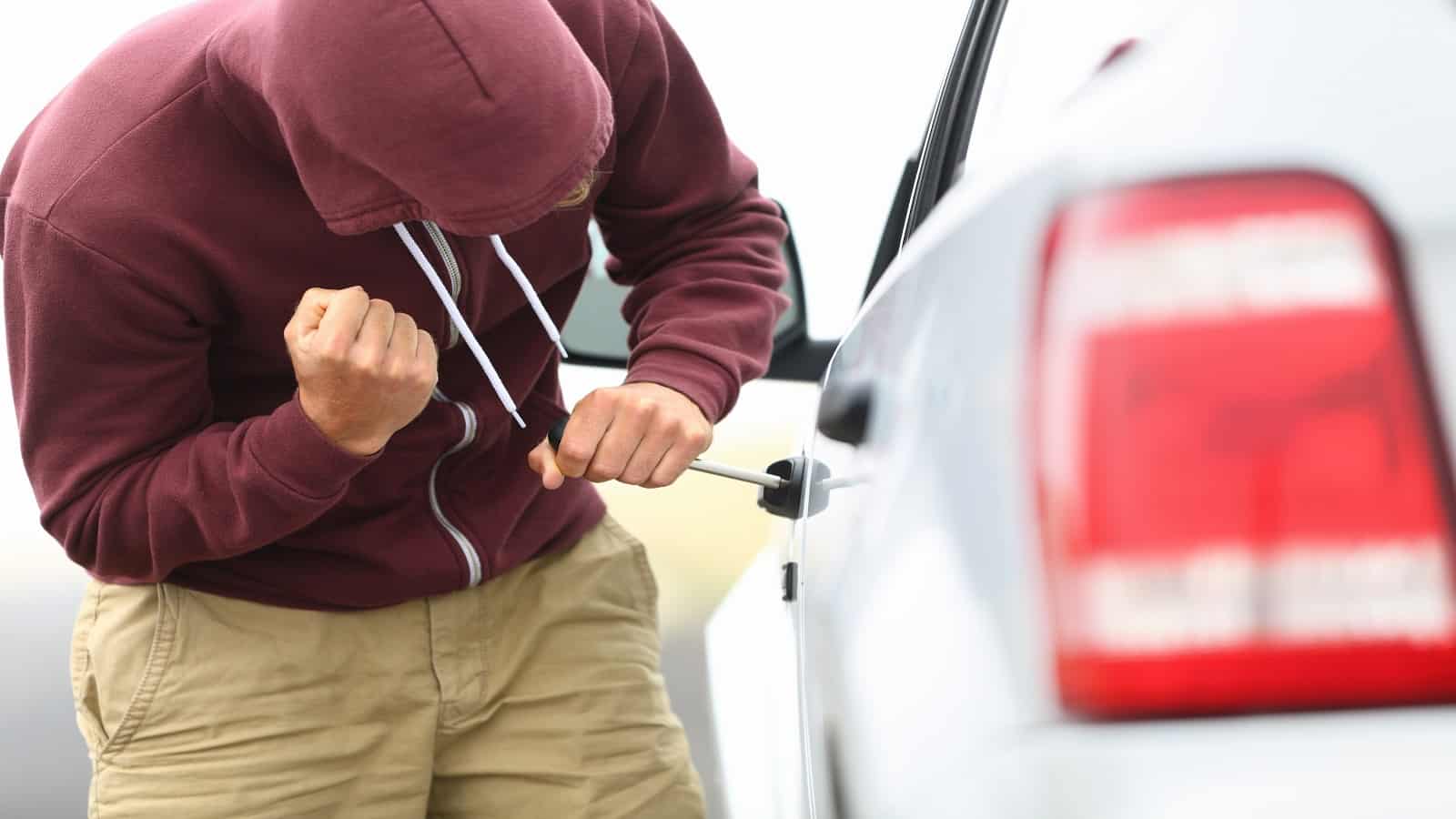 You have a 1 in 31 chance of being the victim of property crime in Tucson.

Theft is by far the most commonly reported crime in Tucson. Theft from vehicles and shoplifting are most common.

A relatively small number of neighborhoods contribute to most violent crime in Tucson. The following are the most dangerous areas of Tucson based on how high their violent crime rate is above the city average.

Looking for the safest places to live in Tucson? You’ll find plenty of safe Tucson neighborhoods for families, singles, and seniors.

Here are some low-crime Tucson neighborhoods to explore, all of which have 60% or less crime than the Tucson average.

As a general rule, the safest neighborhoods of Tucson are close to the U of A and to the north and east edges of the city. The high crime areas of Tucson are usually to the southwest and south of downtown.

Tucson Safety Tips – How to Avoid Crime in Tucson

The Tucson Police Department uses community policing and it’s one of two of the 100 largest U.S. police departments that has implemented all eight of the “Can’t Wait” policies from the Use of Force Project by Campaign Zero. The department has five operational divisions:

Tucson is the third most dangerous city in Arizona after Phoenix and Glendale. The crime rate is 42% higher than the national average, but still far below many major cities. Crime is concentrated in a handful of neighborhoods with many safe places to live.

Is Tucson safer than Phoenix?

What is the crime rate in Tucson, Arizona?

Don’t be intimidated by the seemingly high crime rate in Tucson. Much of the violent crime is confined to small areas that are easily avoided. You’ll find tons of safe places to live in Tucson surrounded by amenities and close to the city center.

If you have settled on relocating to Tucson, Mentors Moving & Storage is here to help. Call our Tucson movers for a free moving quote; we’ll surpass your expectations with the hassle-free moving day you deserve.