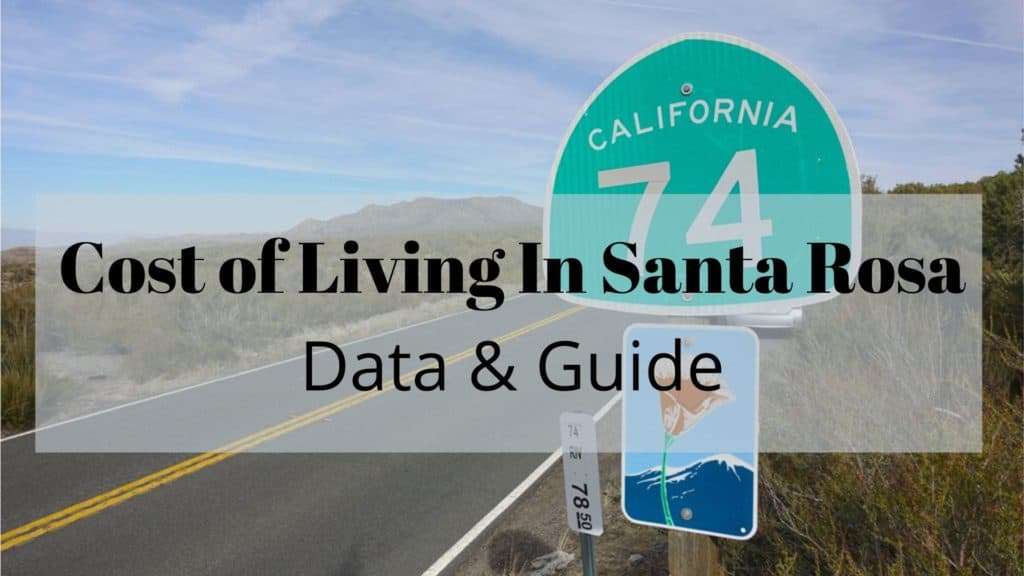 If you’re asking what the cost of living in Santa Rosa is, you’re in luck! We have all the answers for you when it comes to whether or not Santa Rosa is affordable, how much you’ll spend in the area, and what you need to make to live comfortably in Santa Rosa. Before you relocate, you’ll need these numbers to see whether moving there is realistic or not. We give you the most accurate estimate for how much money you need to stay in Santa Rosa.

How much does it cost to live in Santa Rosa? Well, the answer depends on how many people you live with, whether you rent or buy, and the quality of life you’re looking to live. There’s no way to give you an exact number, as much as we’d like to. However, we can give you the next best thing! There’s a lot you can look at to figure out whether the Santa Rosa average living costs are something you can afford. 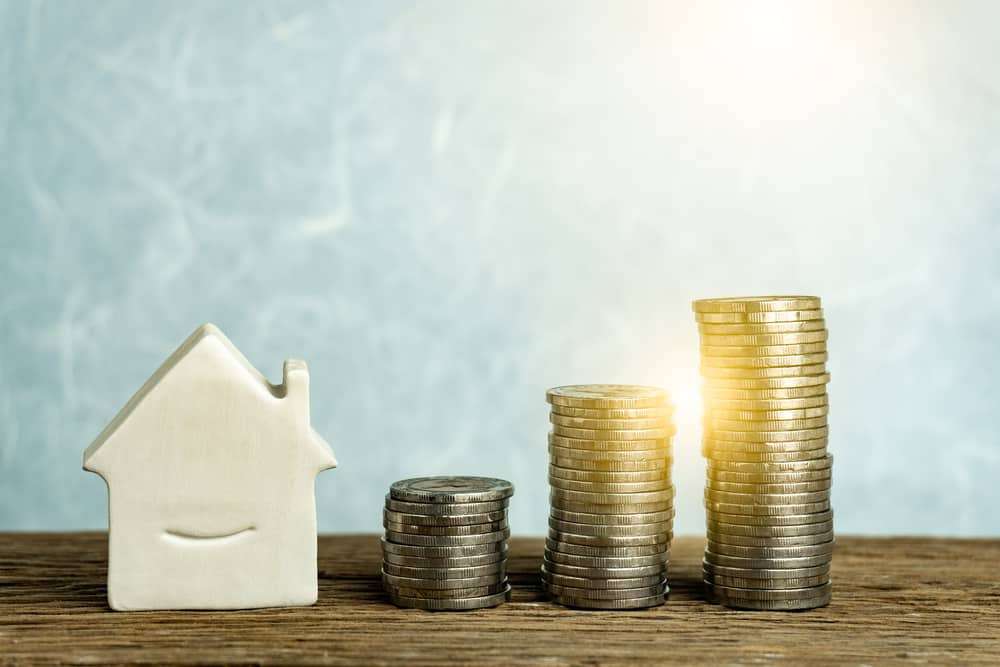 You’re probably asking yourself just how expensive is it to live in Santa Rosa? And the best way to find this out is to look at the cost of items in Santa Rosa. It’s generally a good thing to understand that you’re going to be spending more money on everything from housing, groceries, utilities, transportation, and more, so you’ll have to consider this when wondering whether you should relocate here.

Have no fear, we did all the research for you! When you look at the average cost of items in Santa Rosa, it can greatly help you understand whether or not this city is for you. Here is a sampling of items and how much they cost in the Santa Rosa area:

The Santa Rosa real estate market is considered to be slightly competitive. The homeownership rate is about 53%, so there are a lot of people buying and selling homes. Because the average commute is just 21 minutes, a lot of people desire to live in this area. That drives up the average home prices in Santa Rosa. Right now, they’re at $586,000, which amounts to $380 per square foot. The homes usually go for about 11% under the listing price and stay on the market for 58 days on average.

Though the prices are high, most people are only putting down 10% on their homes, which is actually fairly affordable. That being said, there are often hot homes which go quickly, and these homes are only selling for 1% less than their listing price, so if you find something you love, you have to act fast.

With about half of the people in Santa Rosa renting, you may be wondering whether it’s affordable or not. The Santa Rosa rental market is fairly high, and the trends are only going up. You can expect to pay around $2,282 for an apartment. The average rent price in Santa Rosa for one bedroom is $1,847. Many people also rent out their homes.

If you’re wondering what you need to make to live in Santa Rosa, you’re at the right spot. The average salary in Santa Rosa is $72,000. Or, if you want Santa Rosa’s average income in hourly dollars, it amounts to $21.25 an hour. Unfortunately, the Santa Rosa income trends are slightly down at -0.5%. The most popular employers in Santa Rosa, CA are Sutter Health, St Joseph Healthcare, and Safeway, Inc..

The most common job in Santa Rosa is an administrative assistant, registered nurse, and office manager. There are also many dental assistants, bookkeepers, and medical assistants in this city. 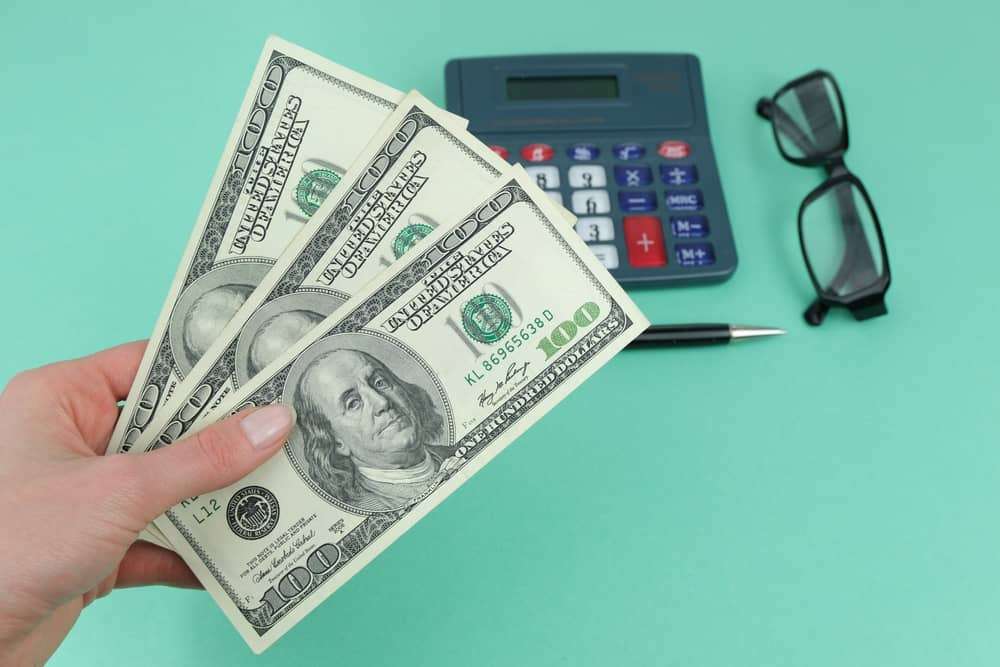 Everyone knows that you’ll need to pay city and state tax, but just how much are taxes in Santa Rosa? If you haven’t thought about this yet, you should. Though it’s one of the last things people think of before moving, those taxes can definitely add up over time.

Santa Rosa has a very high income tax for many. However, it can also be fairly low depending on where you fall on the scale. The income tax in Santa Rosa is from 1.25% to 10.55%, which is one of the highest income tax rates in the country.

The total sales tax rate in Santa Rosa is 9%, which is fairly high. This breaks down to:

The good news is that Santa Rosa’s property tax rate is fairly low at about 0.6%. Though it’s dependent upon a tax adjuster coming out to your home and assessing the property, you can expect to pay about $2,700 for a $450,000 home.

Can You Afford the Cost of Living in Santa Rosa?

If you can afford the high cost of living in Santa Rosa, this is the perfect city to live in. With close proximity to large cities and beautiful weather, many people desire to live in the rolling green hills of Santa Rosa.

When you decide to live in Santa Rosa, let us help you relocate. You’ll need to hire a professional Santa Rosa moving company, and there’s no one better than Mentors Moving. We hire the best in the business to get the job done, so you can count on us! Give us a call today for a free quote.