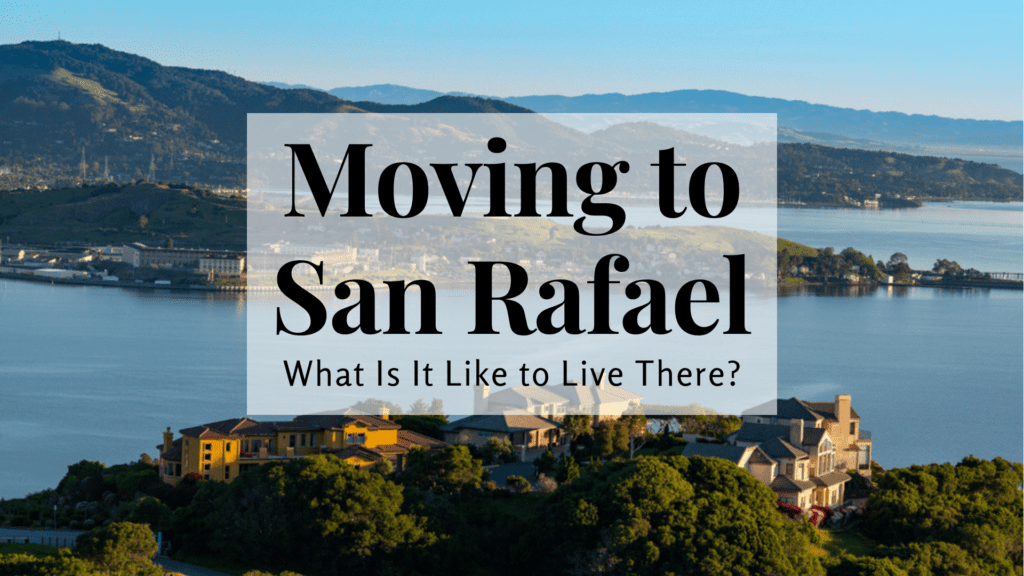 Looking for a place to live that is close enough to visit San Francisco on occasion without having to deal with the hassles of a big city? Well, if you head north from downtown across the Golden Gate Bridge, you’ll find the small area of San Rafael, CA less than 20 miles away.

This beautiful suburb has spectacular views of mountains in one direction and captivating looks at San Francisco Bay in the other direction. Around town, you’ll find large homes in affluent neighborhoods, along with some fun local activities.

There are so many great reasons to move to San Rafael and we’ve put together this comprehensive guide with everything you should know about living there. Take a look below for all the details!

1. Population and People of San Rafael

San Rafael is a wealthy city that has produced a number of famous celebrities, athletes, and musicians. Its population of 59,000 residents makes it feel like a small town compared to many other California cities. But the area offers a number of popular amenities and things to do.

Two of the most recognizable names from the city include James Hetfield, who is the lead singer of Metallica, and Carlos Santa, the highly respected Mexican-American guitarist. Another celebrity from the city is Michael Savage, the well-known author and former host of his radio show called Savage Nation. Another face you may even see around town is Michael Johnson, the massively successful 1996 Atlanta Olympics gold medalist sprinter who currently lives in San Rafael.

Have you ever heard of a man named George Lucas? You know, the one who created the timeless epics of Star Wars and Indiana Jones? Yeah, that guy.

In the year 1971, George Lucas came to San Rafael to film his first full-length major motion picture called THX 1138. And it was there that he started his movie production company which he named Lucasfilm Ltd. Since that time, Lucas has produced a variety of characters we all know and love from Luke Skywalker and Darth Vader to Indiana Jones and Short Round.

Numerous areas around San Rafael were used in filming scenes for Lucas’ film called American Grafitti, as well as for multiple Star Wars movies. Clips were shot at local buildings such as the Marin County Civic Center, which also inspired the look of many buildings within the Naboo city of Theed in episode one, The Phantom Menace.

3. Things to Do and Restaurants in San Rafael

If you’re looking at living in San Rafael, you’ll find a wide range of fun things to do there, including visits to the nearby state and county parks. China Camp State Park is a popular picnic area along San Pablo Bay where you can go camping and hike along more than 15 miles worth of local trails. Just about five minutes away from there, you’ll find McNears Beach County Park, an open area covering 55 acres with a swimming pool, tennis courts, and even a fishing pier.

A post shared by Kendall Rae YouTuber/Podcaster (@kendallraeonyt) on Nov 3, 2017 at 5:11pm PDT

Once you’ve spent a day out on the town and worked up an appetite, why not stop by Sol Food for some contemporary Puerto Rican cuisine? If you’re in the mood for something sweet and savory, head on over to Crepevine. And for the best Mexican food around town, you won’t want to miss a visit to Taqueria San Jose.

Anyone moving to the area will obviously want to know where to find the best neighborhoods in San Rafael. And covering only about 22 square miles of Marin County, you won’t have to go far to find the place that works best for you.

At the northernmost point of San Rafael, you’ll find a rural part of town known as Lucas Valley which was named after John Lucas, a 19th-century rancher (no relation to George Lucas, in case you were wondering). From there, you can head towards the middle of town to Los Ranchitos. Just south of the civic center, this area was developed around the 1950s and split up into large lots between one to two acres each.

And in the neighborhood on the far east of town, you’ll run into an area called Peacock Gap. Up against the bay, this community includes a golf club, local park, and is the location of McNears Beach as well.

5. San Rafael Has a High Cost of Living

Though the area has much to offer by way of beauty and opportunity, you can expect a high cost of living in San Rafael, even by California standards. The city is known for its large, upscale homes that come with matching price tags. When it comes to transportation expenses, the cost averages about 26% higher than the national averages for things like auto insurance, local transit, and gas prices. 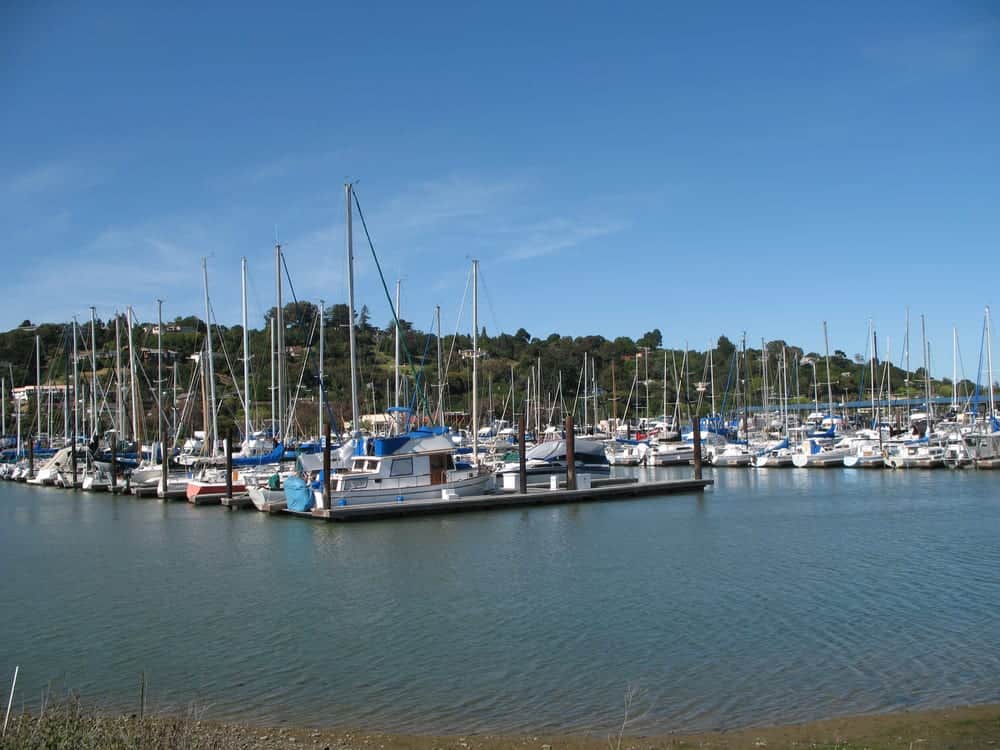 Potential homeowners looking to buy a property in the area will love the many house styles available to them, but should also be prepared to pay for the rising home values. Currently, the average cost of a home in San Rafael is $1,042,300, which is about 4.6% higher than it was last year. The prices aren’t exactly skyrocketing right now, but there are still projections estimating an additional 2% increase in the next 12 months.

Alternatively, if you are looking to rent a home, you’ll be joining nearly half the area’s population who do the same. The average price of rent in San Rafael is between $2,410 per month for a one bedroom location and around $5,000 or more for a home with 5+ bedrooms.

The only university in the city is the Dominican University of California, which is ranked among the top 25 Regional Universities in the West. Their academics include undergrad and graduate programs in arts, business, psychology, and more.

Are you looking up jobs in San Rafael? Well, it’s home to a number of large companies with some fantastic opportunities such as BioMarin Pharmaceuticals. Forbes recently named BioMarin the 4th Best Midsize Employer in America, as well as the number one company in the ‘Drugs & Biotechnology’ industry. 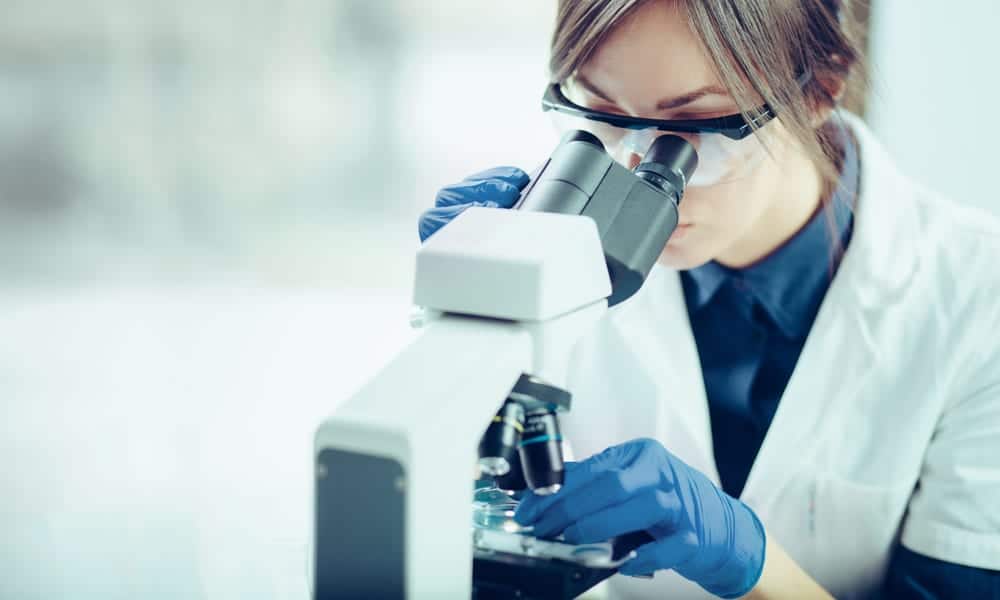 Other major employers in the city include Autodesk, a multinational software corporation, and Westamerica Bank, a leading ﬁnancial corporation covering much of northern California.

The small San Francisco suburb joins the ranks of other cities in California known for their cool, comfortable climates. It is a rare thing for the temperature to go outside the range of between 41°F and 85°F at any time of year. You can expect long, dry summers and cool, partly cloudy winters with about 40 inches of annual rainfall.

Tips for Moving to San Rafael

When it comes to living in San Rafael, there are essentially four things you’ll want to know:

If everything about this amazing place sounds like a good fit for you, we’d love to help with your upcoming transition. The team here at Mentors Moving & Storage is fully prepared and ready to make your move to San Rafael a smooth and simple process

Call us today at (661) 325-6683 to learn more about our services or fill out the form at the top of this post to request a free moving estimate.