Located just north of San Francisco, San Rafael is a small city right on the coast of the San Francisco Bay. Known as “The City with a Mission,” San Rafael is characterized by its famous Film Center, stunning weather and wide array of dining and entertainment options.

Are you asking yourself, “Where can I find a good moving company?” Mentors Moving & Storage performs more than 1,200 moves every year for families in San Rafael, and we hire only the best local movers to ensure that our customers are satisfied, every time.

If you haven’t lived in the area before, you’ll quickly notice that San Rafael has some of the best weather on the West Coast. The average temperature here is warm and mild, ranging between 50-75 degrees throughout most of the year. Being so close to the Bay, the city enjoys wonderful seaside breezes that keep the area from getting too hot, while still basking in the sun 256 days of the year. If you’re looking for a coastal paradise, San Rafael is about as close as it gets.

Before you settle into the city, it’s always helpful to know a little bit about your neighbors. Today, there are nearly 60,000 people living in San Rafael. Of those, about half are married, the majority speak English as a first language, and 30% have completed a college education at a 4-year university. The median age in San Rafael is 45, and the city’s residents are evenly split between homeowners and renters.

According to the San Rafael Chamber of Commerce, the top private sector employers in the municipality are Kaiser Permanente, Marin General Hospital and Fireman’s Fund Insurance. Unsurprisingly, the largest industries here are Healthcare, Science & Tech and Education. The average household income in San Rafael is $124,863, which is significantly higher than the averages for the state and country.

As we mentioned, San Rafael is known as a hub for the arts. One of the most famous residents of the city is George Lucas, the creator of both the Star Wars and Indiana Jones franchises, among others. So it’s no surprise that one of the most popular attractions in the area is a movie theater. The Smith Rafael Film Center focuses on independent and foreign films, as well as documentaries, and also hosts Q&As with filmmakers and group film discussions.

Whether you’re relocating to San Rafael from far away or you found your dream house just down the road, Mentors Moving & Storage makes any transition seamless with our range of services. We work with each customer to define their unique needs and provide personalized service that’s earned us hundreds of 5-star reviews.

What’s the first step in any move? Packing. Now, there are some folks who approach packing as a DIY experience and enjoy going through each belonging, “spring cleaning” as they go. If that’s not you, you’re in luck, because Mentors Moving & Storage offers full-service packing options that span from a single room to your whole home. When it comes to packing, we’ll handle all the heavy lifting so you can spend more time getting excited about your move!

Need to store your belongings during a long transition period? You can rest assured that your possessions are in good hands when you utilize Mentors Moving & Storage’s secure storage facility in San Rafael. Each customer gets their own vault, which is fully inventoried to ensure nothing is misplaced. Plus, with a full staff and 24/7 video monitoring, your belongings will be safe and guarded around the clock.

If you own a business in San Rafael and are planning an office relocation, let Mentors Moving & Storage make the transition seamless with our top-rated commercial moving services. We provide firm cost estimates you can count on, so you never have to worry about hidden fees. During the move, our professional team will handle it all, from inventory to furniture disassembly, to set up in your new space. When you choose us as your trusted moving partner, we focus on the move so you can stay focused on your business.

Ready to get started? Call 707-504-3885 or click here to speak with a courteous, experienced team member. 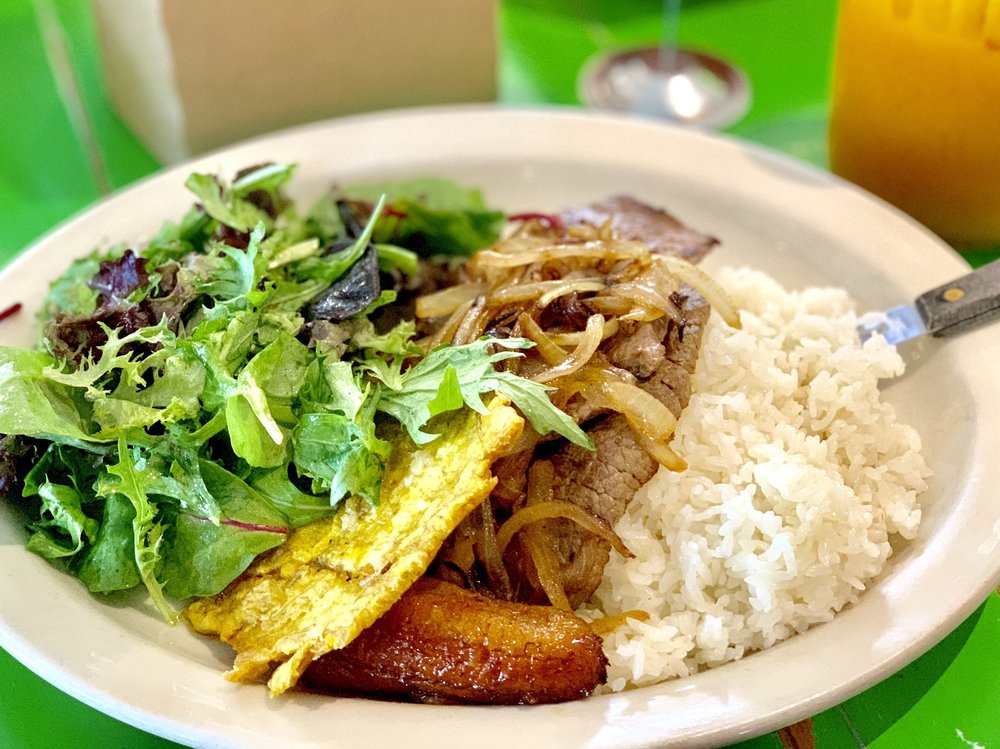 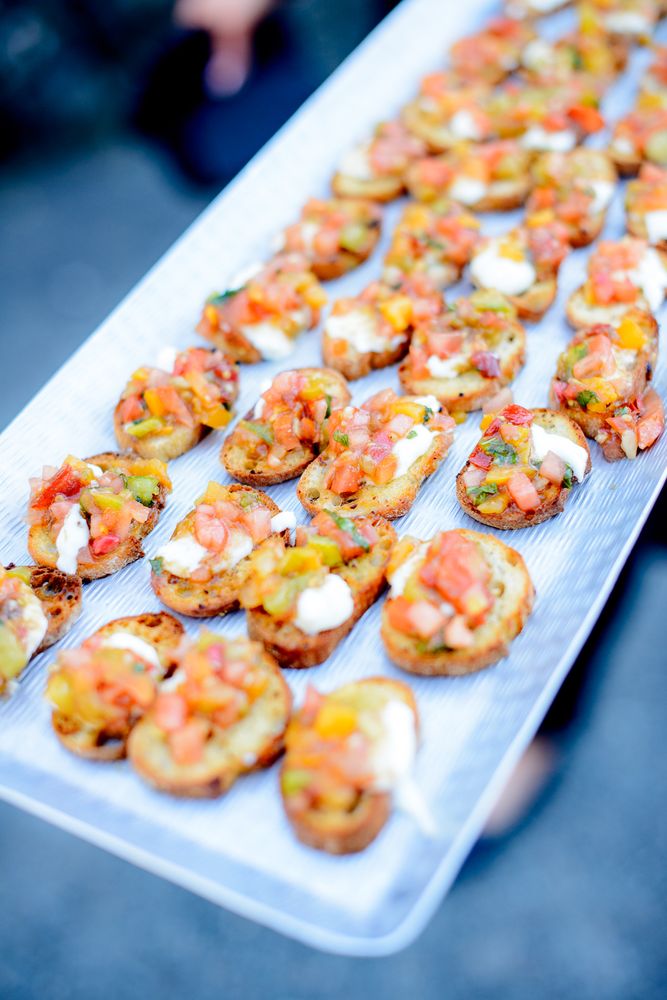 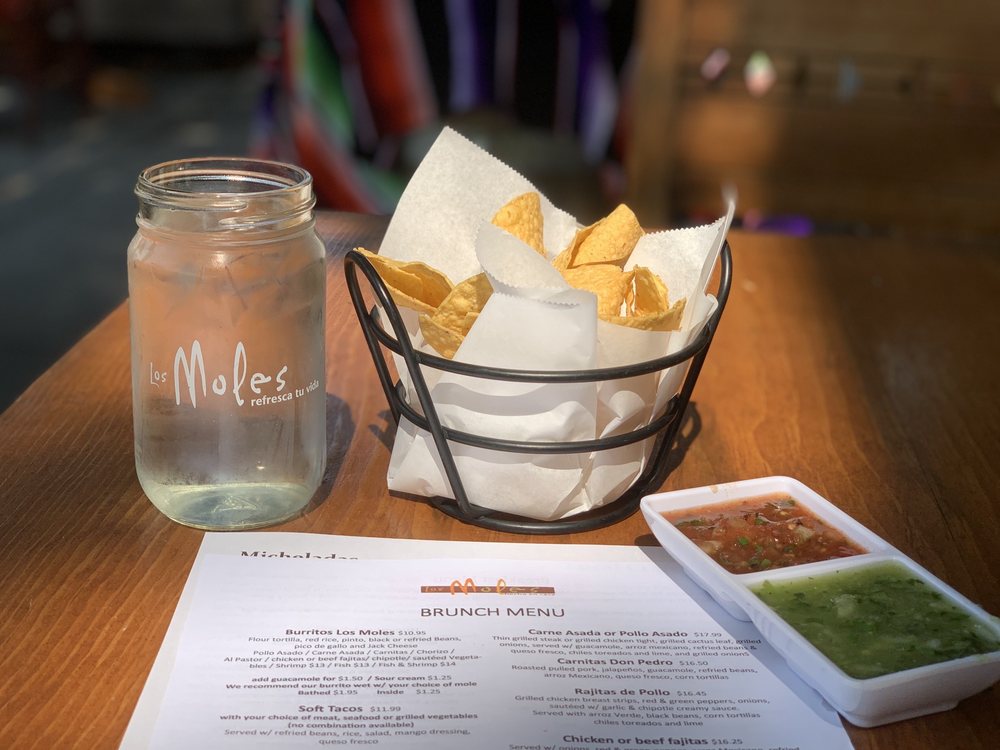 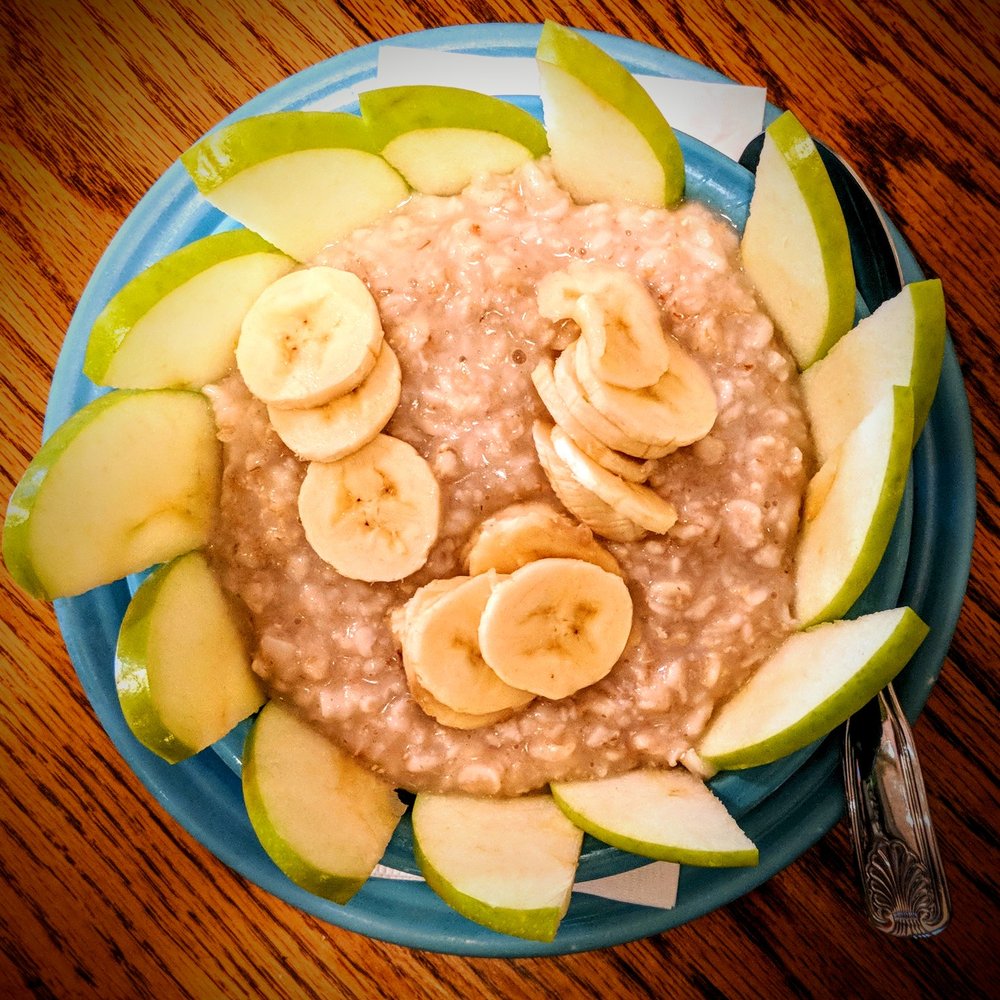 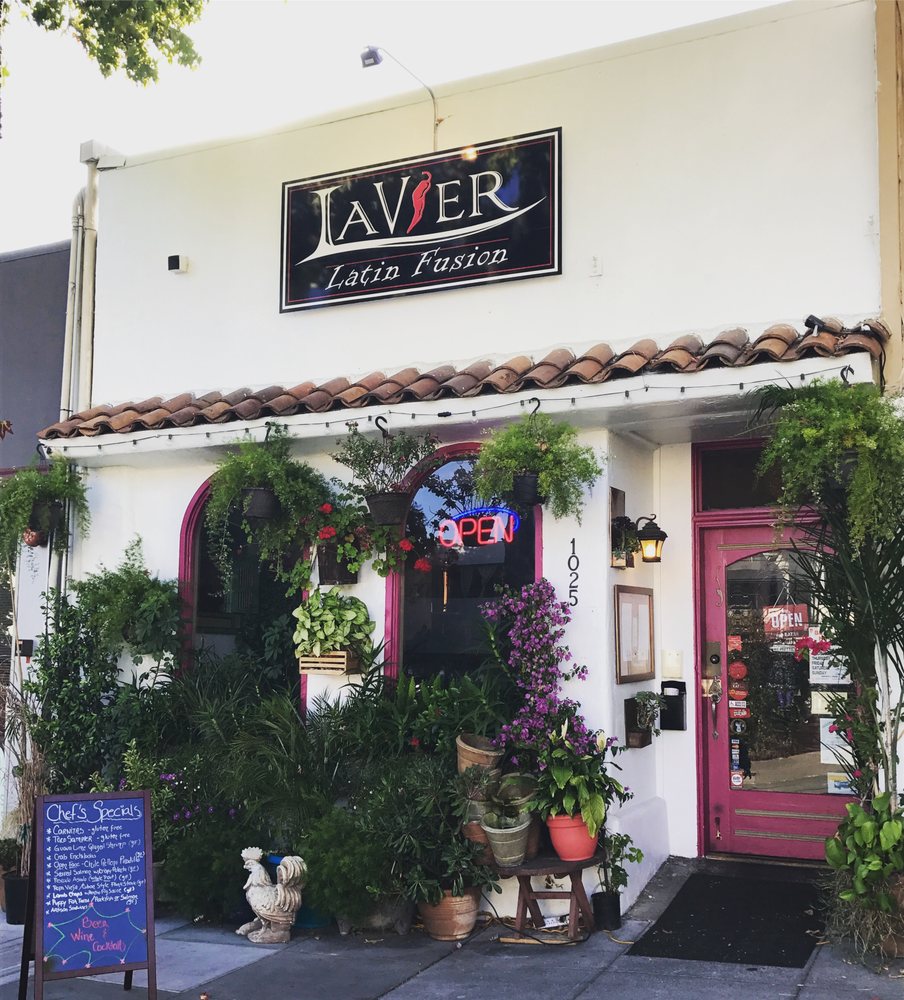 It’s no surprise that Phoenix, AZ is a popular place to retire! Phoenix is known for its sunny weather, luxury …

Are you tired of your home’s outdated style and ready for a change? Or are you preparing to move into …

The affluent and beloved city of American Canyon, CA is a popular place to live about 37 miles northeast of …

Welcome to the San Rafael, CA! You are going to love it here. We put together a list of resources to help you get settled in.