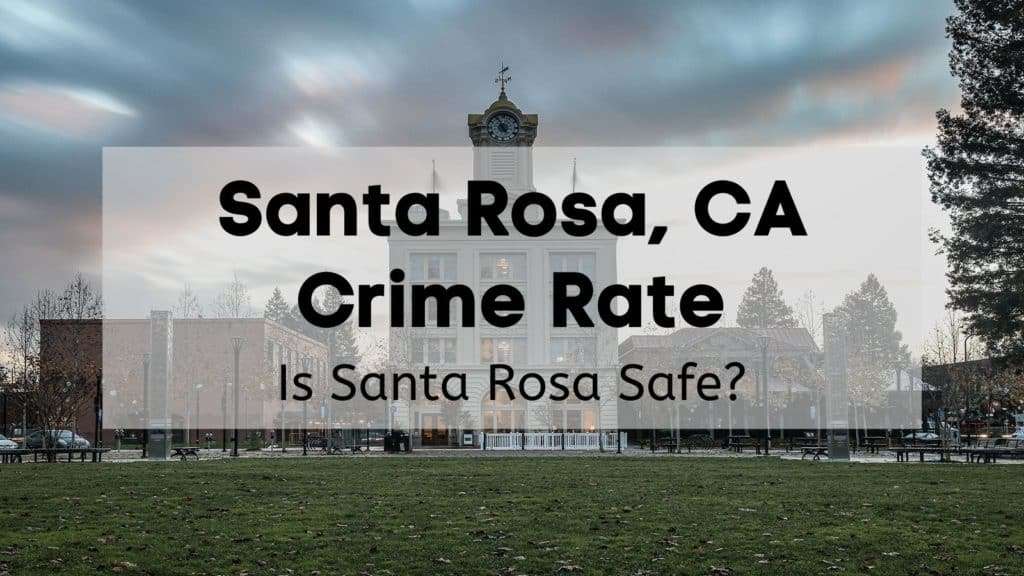 Known for its wineries, wildlife park, fun downtown, and great quality of life, Santa Rosa is one of the best places to live in Sonoma County. Are you thinking about moving to Santa Rosa, CA but concerned about safety? California has a higher-than-average crime rate overall, but Santa Rosa is a safe city with many charming neighborhoods with low crime.

Here’s everything you want to know about Santa Rosa crime including the handful of high-crime areas of the city.

Crime rates are a useful tool for understanding your risk of crime. Santa Rosa, CA crime rates below are based on 2020 FBI crime data and tell you the number of crimes for every 100,000 residents. This can be compared to the California average, national average, or your current city.

Crime rates are based on eight index crimes and tell you the total crimes, property crimes, and violent crimes per 100,000 people. Note that many offenses are not included in crime rate calculations like drug offenses.

You can gain greater insight into your risk of crime in Santa Rosa, CA with a crime map. View Santa Rosa crime statistics by neighborhood and offense type to find the safest places to live in the city.

What Is the Santa Rosa, CA Crime Rate?

To put Santa Rosa crime into perspective, compare it to the national and California average.

Here’s how Santa Rosa, CA crime compares to cities with a similar population. 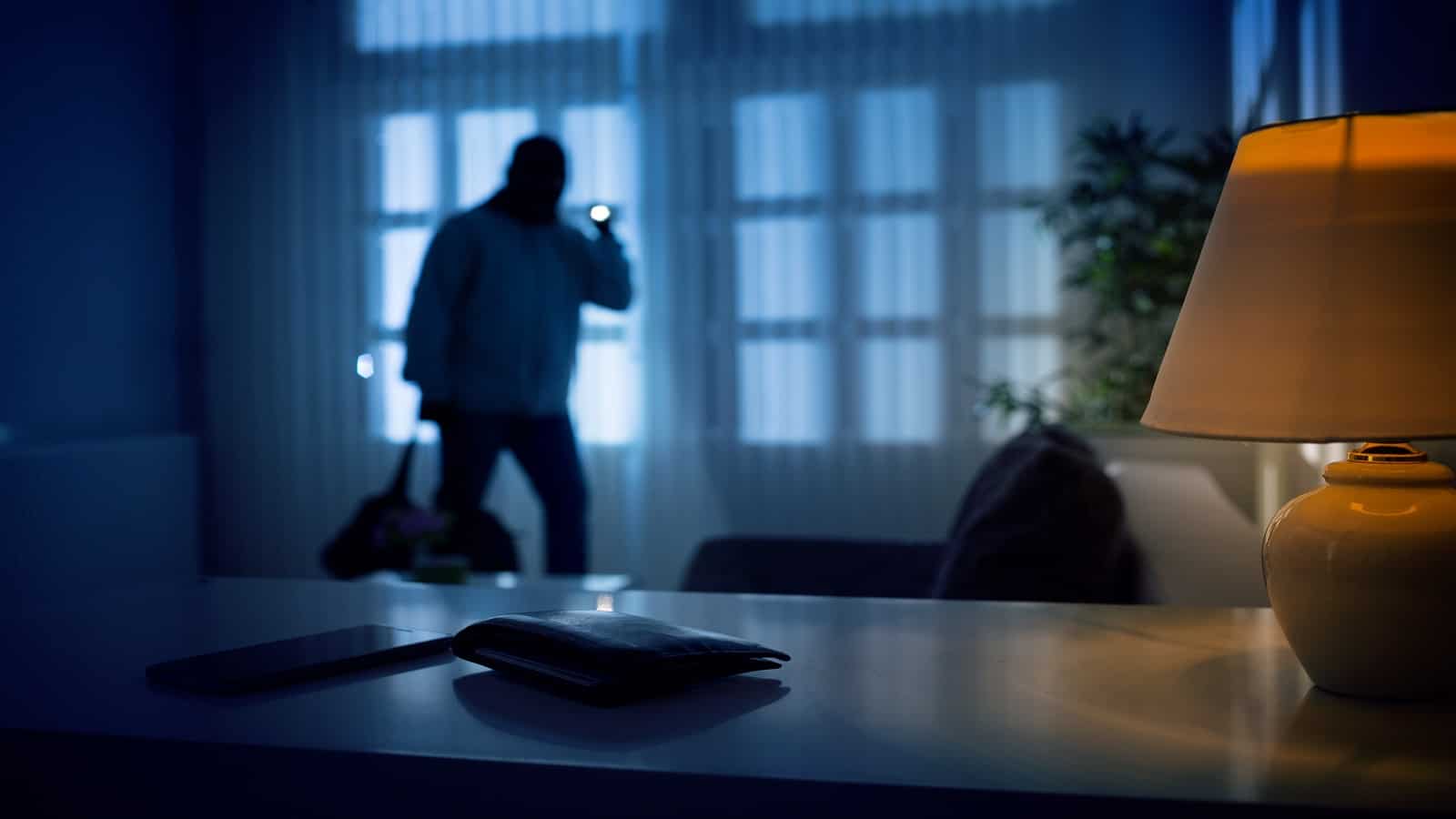 Car thefts in particular have surged in Santa Rosa and across California and the rest of the country. According to police, in many cases, cars are stolen when they are left unlocked or with the keys inside.

You’ll find Santa Rosa safe as long as you know the high crime areas to avoid or where to stay on guard. As with many cities, most Santa Rosa shootings, homicides, and violent crimes occur in just a handful of neighborhoods. As a general rule, the neighborhoods east of Highway 101 in southwest Santa Rosa are the most dangerous.

Several high crime neighborhoods in the southwest area stand out for gang activity and a high number of weapons violations, aggravated assaults, and other violent crimes:

Even though most crime in Santa Rosa is easy to avoid, you can enjoy peace of mind and less worry in the safest communities. Generally, the safest Santa Rosa neighborhoods are in the east and the northeast surrounding Trione-Annadel State Park. If you’re going to live in the area, be sure to read our ultimate guide to Trione-Annadel State Park and learn more about the best Santa Rosa neighborhoods.

Several high-profile Santa Rosa shootings by police over the last 15 years culminated in a pledge by the city to appoint independent oversight of the police department. Previously, the Santa Rosa Police Department had a dedicated watchdog, a part-time attorney, who worked with the Sonoma County independent agency that oversees the Sheriff’s Office. His contract was not renewed after public criticism of the city’s policy to address homelessness.

In late 2021, OIR Group, a Los Angeles law firm specializing in law enforcement oversight, was chosen to fill the police auditor role that has been vacant for three years.

The Police Scorecard gave the Santa Rosa Police Department a score of 50% when compared with cities between 100,000 and 250,000 people.

Santa Rosa is a safe place to live and raise a family. Santa Rosa crime is 10% below the national average and 18% lower than the CA average.

What is the crime rate in Santa Rosa, CA?

How many Santa Rosa murders are there a year?

As you can see, Santa Rosa crime is nothing that should concern you, especially with many very safe communities that offer great schools, amenities, and parks. Are you set on relocating to Central Sonoma County and calling this gorgeous city home? Give our friendly movers a call to request a free moving estimate today!