Nestled along the San Francisco Bay, Santa Venetia is a picturesque suburban community. Classified as a census-designated place (CDP), the area was built on top of marshland back in 1914. Originally, one of Santa Venetia’s first real estate developers planned to model the area after Venice, Italy (the city that the community is named after). The developer even wanted to build canals and gondolas into his luxury neighborhood. However, this idea never took hold. Instead, residential neighborhoods only started to be built after World World II.

Now, Santa Venetia is a thriving suburban CDP known for its parks and preserves; in addition, many portions of the area have a rural look and feel.

Thinking about moving to Santa Venetia? Explore the many things there are to learn about this idyllic locale before you relocate.

Where is Santa Venetia?

Located approximately 1.5 miles north of San Rafael, Santa Venetia sits directly along the 101 and the San Francisco Bay. Santa Venetia is in Marin County. It is situated close to towns and cities such as St. Vincent, Fairfax, San Anselmo, and Larkspur. This CDP is filled with lush natural spaces, including trails, beaches, and nature preserves.

Planning on commuting to a neighboring city when living in Santa Venetia? It is 20.2 miles from Santa Venetia to San Francisco. Additionally, cities such as Berkeley and Oakland are also a reasonable drive from the area. 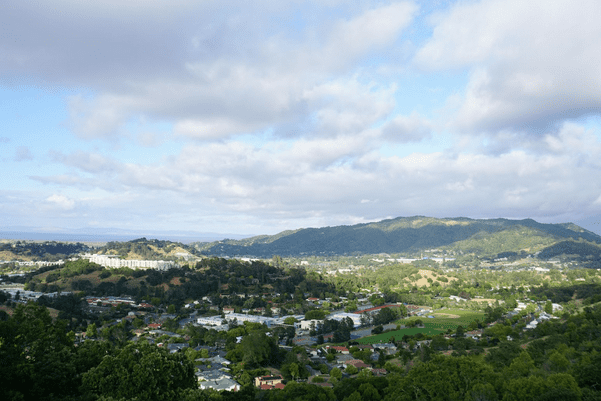 Santa Venetia is a safe place to live. The Santa Venetia total crime rate is 1,412 per 100,000 people, which is significantly lower than state and national averages. Protecting the area are the officers and staff of the Marin County Sheriff’s Office.

Cost of Living in Santa Venetia

According to the Economic Policy Institute, a family of four would need to earn $163,169 per year to afford to live in Santa Venetia.

Looking to purchase a home upon relocating to the area? The Santa Venetia median home price is $1.46 million. Explore Santa Venetia, CA homes for sale.

Additionally, average Santa Venetia rent is $2,753 per month for a 821 square foot unit.

Since the area is relatively small, and there are a limited number of residential neighborhoods (most of the area is occupied by natural spaces), the best way to choose where you want to live is to locate your favorite local amenities and features.

For example, residents living along or near North San Pedro Road can expect to be treated to stunning scenic views and enhanced privacy. They can also easily access China Camp State Park, as well as Santa Venetia Marsh Preserve. Individuals living in the western part of town enjoy a more suburban environment, with houses situated near schools, shopping, dining, and the 101.

Santa Venetia has a Mediterranean climate type (according to the Köppen classification). Since the weather is almost always pleasant, all times of year are excellent to visit Santa Venetia.

Throughout the year, average high temperatures range between 41°F and 77°F. Summers are known for being warm and arid, whereas winters are cloudy and wet, but short-lived. There is no average snowfall in Santa Venetia. Year-round weather can largely be described as comfortable and mild.

Things to Do in Santa Venetia

Want to know the best things to do in Santa Venetia? From beaches to hiking trails, residents have plenty of places to explore. Nearby, locals can shop at the Santa Venetia Market, Montecito Plaza, and Northgate.

Located on the Gallinas Creek — which leads into the San Francisco Bay — Santa Venetia Marsh Preserve offers spots for biking, hiking, walking, and more. The park is dog-friendly, and sits on 33 acres of scenic land.

Want even more to do in Santa Venetia? Marin County Parks operate several parks and facilities throughout the area. You can also check the Santa Venetia calendar of events to find upcoming events in the area!

Planning a celebration, date night, or a fun meal out? In and around Santa Venetia, there are outstanding restaurants that serve up delicious food and beverage items.

If you are currently job hunting, check out jobs near Santa Venetia.

Students and Santa Venetia residents have access to free libraries in San Rafael and Marin County, including the Civic Center Library.

Explore more things to do, restaurants, and amenities with this map of Santa Venetia.

Ready to start living in Santa Venetia? At Mentors Moving & Storage, we can help! Reach out to our experienced and trustworthy Santa Venetia, CA movers now for your custom quote. 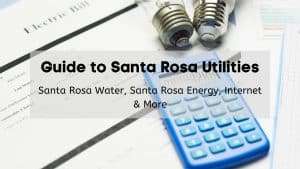 Thinking of moving to Santa Rosa in the coming weeks or months? Hands down, one of the most stressful tasks when relocating is having to transfer and/or establish utilities for your new home, apartment, or 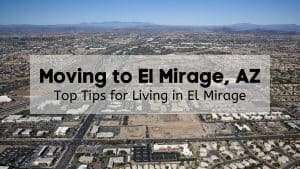 In just a few decades, El Mirage has grown from a small agricultural community to a thriving urban environment with family-friendly amenities and job opportunities. El Mirage, AZ is known as the gateway to the 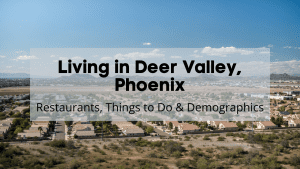 Deer Valley is a neighborhood in Phoenix, Arizona, and it’s known for being an up-and-coming neighborhood that continues to transform each year. It’s one of the best places to settle down in the Phoenix metro 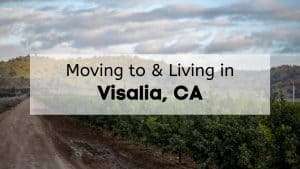 Visalia is a city in the San Joaquin Valley of southern California, and serves as the county seat of Tulare County. It sits at the base of the Sierra Nevada mountains and is known as