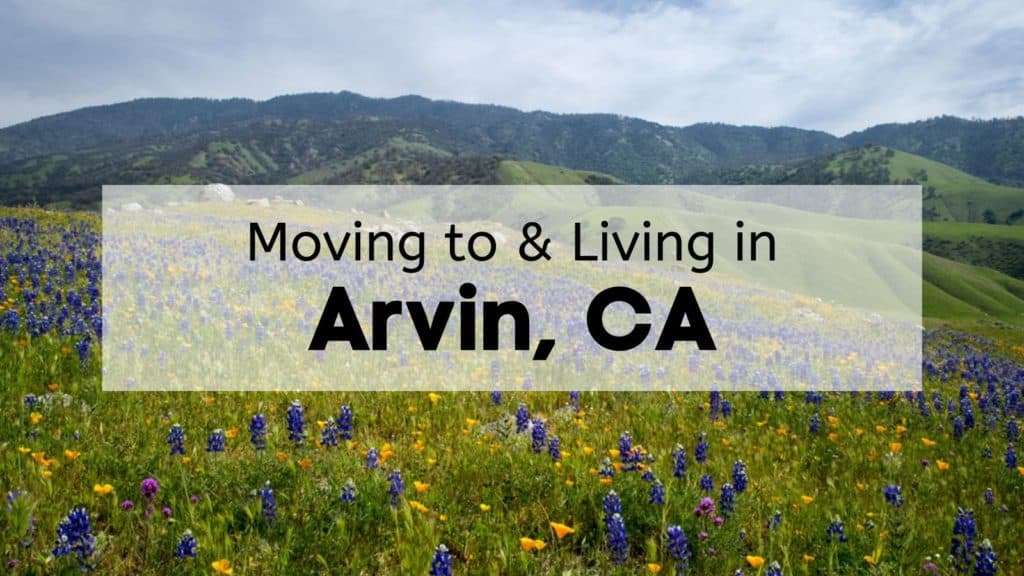 The pleasant city of Arvin, CA is a nice place to live that is located about 22 miles southeast of Bakersfield. It is bordered by Bakersfield, Bear Valley Springs, Edmundson Acres, Fuller Acres, Greenfield, Keene, Lamont, Mettler, Stallion Springs, and Weedpatch.

The area that now makes up Arvin wasn’t settled until the early 20th century when lots were sold to incoming property owners. As the area grew, a post office was built in 1914 and the community was called Arvin. It was officially incorporated as a city in 1960.

Arvin was named after Arvin Richardson, one of the original founders’ sons.

The city of Arvin is known for its agricultural economy, which also has a growing presence in the manufacturing industry. Distributors around the community sell everything from potatoes and carrots to plums, peaches, and grapes all across the country.

There are a handful of important facts and details to learn before moving to Arvin such as the local demographics, census details, and things to do in the area.

How many people live in Arvin? The area has more than quadrupled in size since the 1970s with over 15,000 new residents relocating to Arvin in that time. The population in Arvin is 21,249 people with a median age of 25 years old.

Local demographics in Arvin show a large Hispanic heritage around the area with the population made up of  94% Hispanic or Latino, 4% Caucasian, and less than 1% of both Asian and Black or African American. The gender ratio in the city is about 51% male and 49% female.

The median household income in Arvin is $38,464 per year. 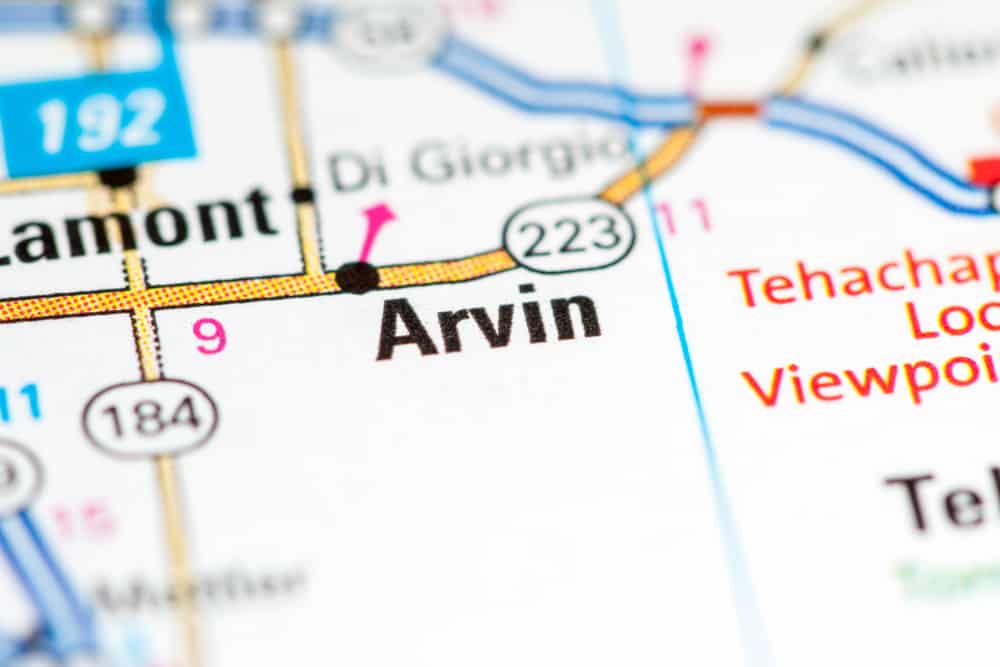 There are currently 18 men and women serving as active-duty police officers on the force at the Arvin Police Department.

2. Cost of Living in Arvin, CA

How much does it cost to live in Arvin, CA? The average cost of living in Arvin is about 5% lower than the national average and about 55% lower than the California state average. Although home utilities are a bit more expensive, most other expenses are more affordable such as healthcare, transportation, groceries, and the Arvin real estate market.

The homeownership rate in Arvin is 48.9% with less than half of residents buying houses in the city. Local Arvin, CA homes for sale are highly affordable compared to the state average. The average price of a home in Arvin is $295,000 with a median sale price of $170 per square foot.

About 51% of people residing in Arvin rent their homes instead of buying. Depending on the location’s size and nearby amenities, the average price of rent in Arvin is $766 per month.

3. Arvin Neighborhoods | Where to Live in Arvin

Where should you live in Arvin? Even though it’s a small city, you’ll find that a couple of the best neighborhoods in Arvin are:

Arvin operates 3 parks and other outdoor activities that all residents can enjoy. These locations are managed by the Arvin Parks and Recreation Department.

A great selection of convenient shopping is available in Arvin at shops like Walgreens, Target, Walmart, Dollar Tree, 7-Eleven, La Plazita Market, and the Vallarta Supermarkets.

If you’re ever interested in traveling from Arvin to Las Vegas, a one-way trip is 275 miles taking about 4 hours and 15 minutes.

To get from Arvin to Bakersfield, the drive is 22 miles and around 30 minutes of driving in each direction.

The weather in Arvin varies between hot, dry summers and cold, mild winters. The average temperature in Arvin stays in the range of the upper 60s and the low 100s during the hotter months. When winter comes, these temps drop as low as the mid-30s and reach highs in the 60s in the daytime.

The hot desert-type climate in Arvin gets limited rainfall with only about 7 inches of rain per year.

5. Things to Do in Arvin

Once you move to this fun community, you’ll find plenty of nice places to visit, unique points of interest, and other can’t miss things to do in Arvin.

Among the handful of top-rated parks and landmarks in Arvin, the local Smothermon Park is the most popular on the list. This exciting attraction offers residents access to plenty of open space to run and play as well as a children’s playground and a splash pad.

One of the top things to do in Arvin is to visit the local Arvin Branch Library, which is the perfect spot for both students and adults. The free public library has books and movies that can be rented at no cost, while also providing occasional events people can attend.

Anyone relocating to Arvin simply has to know where they can find the best restaurants and diners around the city.

One of Arvin’s top places to eat is the local Casa Burger Drive-In when you’re in the mood to grab and go. Their classic menu features tasty options including burgers, hot dogs, fries, onion rings, chicken tenders, and more.

Whenever you’re ready for some great Mexican food, La Fogata Restaurant is the top restaurant in Arvin. You can take your pick from their mouthwatering selection of bistek with rice, enchiladas, carne asada, rancheros, tacos, and more.

For those who may still be looking for Arvin jobs, you’ll find the area has a handful of companies providing local opportunities. A few of the top places to work in Arvin include:

There are about 8,712 children between the ages of 0 and 18 years old living in Arvin, which is an impressive 41% of the population. Arvin is an excellent place for families to live with good schools and nice communities to call home. 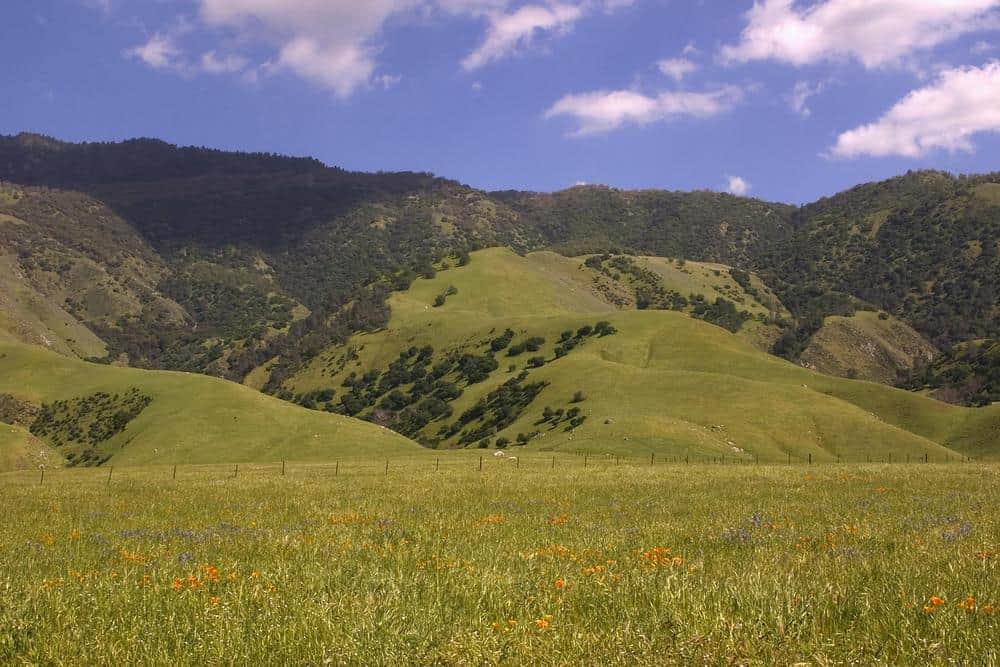 Local schools in Arvin are split between the Arvin Union School District and the Kern High School District. Some of the top-rated Arvin schools for local students are:

If you’re looking for colleges and universities that are close to Arvin, the nearest secondary schools are Bakersfield College and California State University–Bakersfield.

Arvin covers a geographical area of about 4.8 square miles near the center of Kern County in California. Its only zip code is 93203. The main phone number area code is 661.

The elevation in Arvin is 449 feet above sea level.

Before moving to Arvin, you can check out this convenient map to learn more about the area, its nearby attractions, and what it has to offer.

Tips for Living in Arvin

Whenever you’ve learned all the best reasons to move to Arvin, the next step is getting help with your transition process. Here at Mentors Moving, we have the top Arvin movers who are experienced and prepared to handle the task. Contact our team today by calling (661) 325-6683 or fill out the Request a Quote form on this page for a free moving estimate! 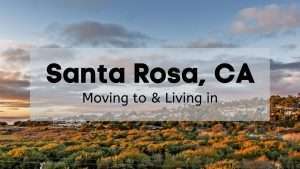 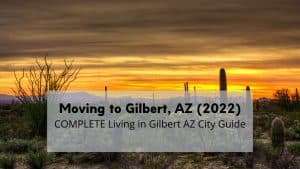 Gilbert, Arizona is a town located southeast of Phoenix in Maricopa County, about 7 miles from Mesa and 18 miles from Scottsdale. The Phoenix suburb covers almost 69 square miles, making it the fourth-largest municipality