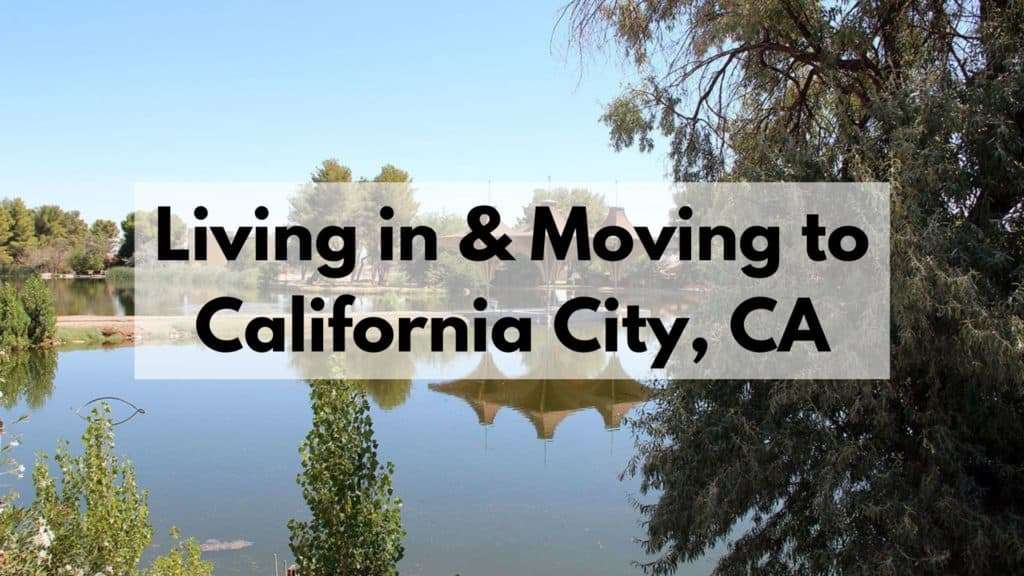 About 67 miles east of Bakersfield and around 109 miles north of Los Angeles is the small city of California City, CA. It is located near bordering cities like Mojave, Aerial Acres, and Atolia as well as Edwards Air Force Base.

The land that now covers this area was once owned by a man named Nathan “Nat” K. Mendelsohn. He bought the area and began the master-planned community in 1961 with the hopes to one day develop it into a huge, thriving city that would be similar to Los Angeles. The area was incorporated in December 1965 and has since fallen well short of Mendelsohn’s goal with only a few thousand people moving to California City since then.

Although it has a small population, California City is also the third-largest incorporated city by land area in the state of California. And while it may not be a huge development, California City is still known for its nice PGA golf course and a nearby municipal airport.

Looking at California City demographics, the local population is made up of a diverse community including 37% Caucasian, 31% Hispanic or Latino, 24% Black or African American, and 3% Asian. The gender ratio in California leans heavily in favor of men with about 59% of the population being male and the other 41% being female. The median household income in California City is $48,238.

2. Things to Do in California City

With many fun attractions across the area, one of the best things to do in California City is visiting Borax Bill Park & Station. Especially popular for people with dirtbikes and ATVs, the park offers open areas where you can go riding. Also with picnic areas and other amenities readily available, there are plenty of activities to enjoy here.

Another fun location in California City is the local Central Park, which provides access to fishing, a playground, and a swimming pool. Among the many exciting things to do in California City, the park also has a pleasant desert garden to walk through.

One of the top restaurants in California City is Gloria’s Mexican Restaurant, a popular spot for many locals around town. Head over this nice space offering delicious chips and salsa, enchiladas, fajitas, and many other great dishes. Make sure you pair your meal with one of their refreshing margaritas or other drinks.

At Foxy’s Landing & Restaurant, visitors will love the family-friendly atmosphere and amazing food. Grab an omelet or other breakfast grub earlier in the day or feast on pizza, burgers, soups, salads, and more for lunch or dinner. It is easily another one of the best places to eat in California City.

With the remaining half of residents living in California City leasing their homes or apartments, there are a handful of places available around town. The average price of rent in California City is $1,171 per month with a two-bedroom apartment going for about $1,100 per month. 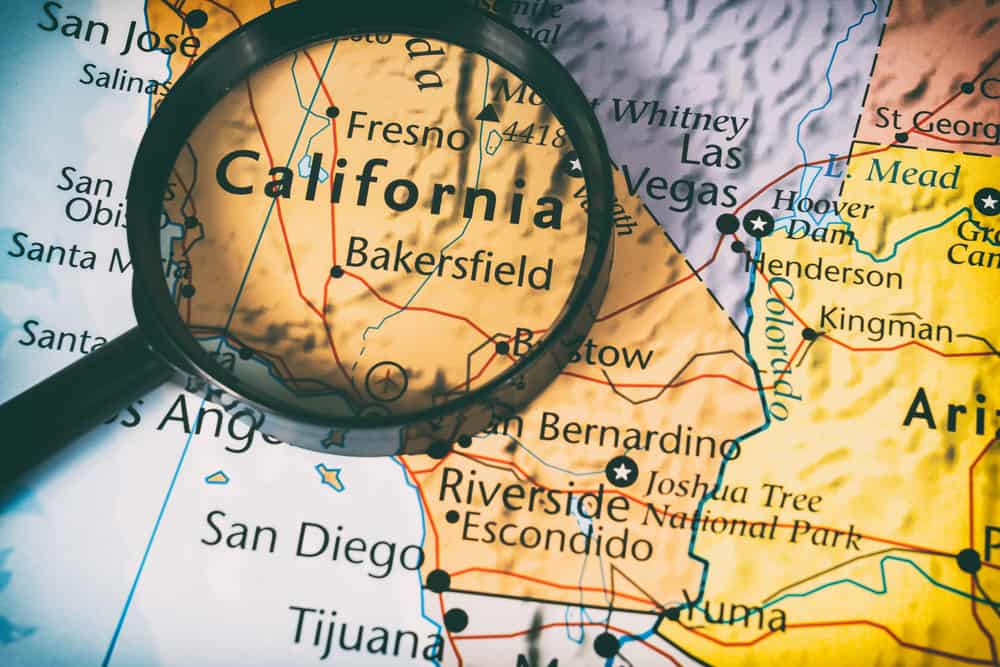 With a population of about 3,467 kids under the age of 18 years old living in California City, local children make up about 25% of the residency. Most of these young students attend educational programs within the Mojave Unified School District.

The local schools in California City include:

The University of Antelope Valley as well as Antelope Valley College are the closest secondary schools to California City, both of which are located about 40 miles away in Lancaster, CA.

Located more than 100 miles from the Pacific coast, California City has a dry, desert climate. The area rarely gets more than an average of 6 inches of rain per year. 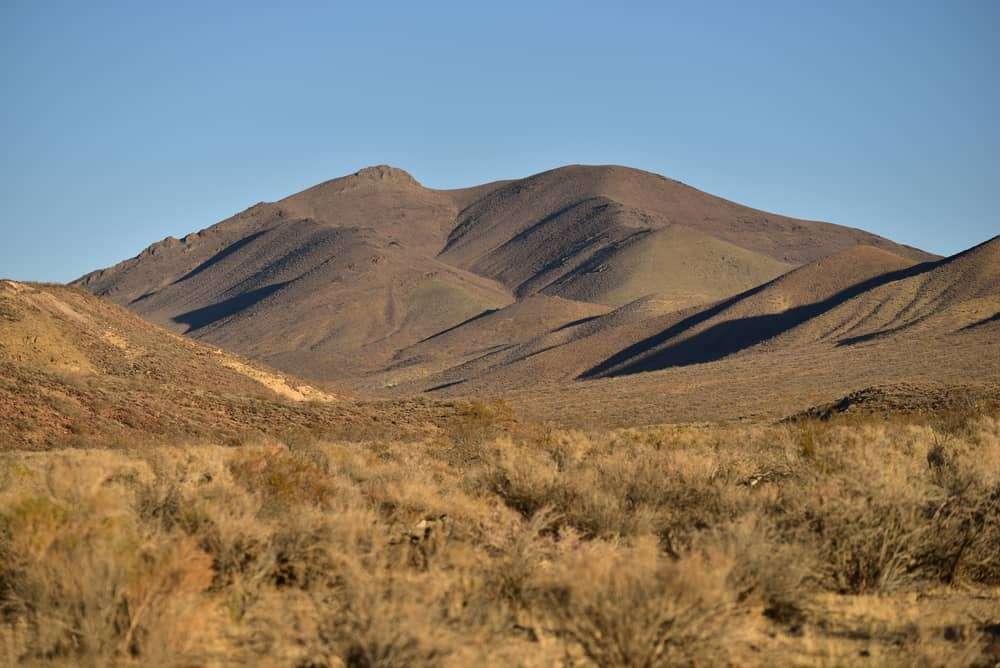 The weather in California City has summers that see temperatures between the upper 70s and highs that can get above 100°F. During winter, these temps can dip significantly to lows averaging 40°F and highs in the mid-50s.

If relocating to California City is clearly the right decision for you, then we would love to handle your move. The efficient California City movers here at Mentor Moving are prepared to take on the job and make it a success. Give us a call today at (661) 325-6683 or fill out the Request a Quote form on this page for a free moving estimate!