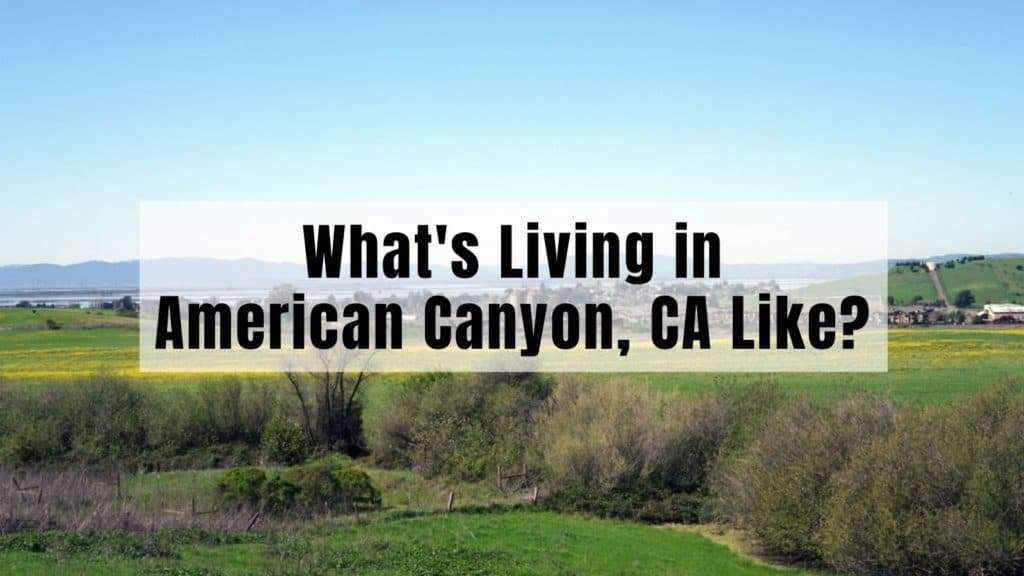 The affluent and beloved city of American Canyon, CA is a popular place to live about 37 miles northeast of San Francisco. American Canyon is bordered by Napa, Vallejo, Benicia, Hercules, and Pinole.

Formerly called Napa Junction, the city of American Canyon is fairly young, having only been incorporated about 30 years ago in 1992. The area was originally established in the 1940s as it was slowly split up into a handful of small subdivisions.

Known for being a beautiful, affluent community right along the widest point of the Napa River, American Canyon offers a pleasant lifestyle and plenty of benefits. If you’re thinking about calling this great city home, there are a few things you need to know before moving to American Canyon.

How many people live in American Canyon? The area saw its biggest jump between 2000 and 2010 with more than 10,000 newcomers relocating to American Canyon during that time. It is now the second-most populated city in Napa County, only behind the city of Napa itself.

The average cost of living in American Canyon is 49% higher than the national average but also about 1.3% lower than the California state average. Surprisingly, the American Canyon real estate market is below the state average along with home utility prices and transportation costs. On the other hand, food and healthcare have higher averages than many other parts of California.

There is a high homeownership rate of 77.4% in the area, making it much more common for people living in American Canyon to purchase their living spaces. The average price of a home in American Canyon is $580,000, equaling out to a median sale price of $287 per square foot. American Canyon, CA homes for sale tend to require an average down payment of 5.6%.

Less than one-quarter of residents living in American Canyon rent their homes and apartments. The average price of rent in American Canyon is $2,206 per month, an increase of 3% since last year. Your final monthly price will depend on the size of your place, its location, and whatever amenities are nearby.

How much does it cost to live in American Canyon, CA? According to recent statistics from Numbeo, these are some average prices you can expect to pay for typical American Canyon expenses:

Where should I live in American Canyon? With plenty of great options to choose from including gated communities and nice developments, a few of the best American Canyon neighborhoods are:

American Canyon covers about 6.127 square miles at the southernmost tip of Napa County. Local zip codes in American Canyon include 94503, 94558, and 94589. Anyone moving to American Canyon who needs a new phone number can expect a 707 area code.

There are a variety of convenient shopping destinations in American Canyon such as 7-Eleven, Canyon Plaza, Walmart, Starbucks, Dunkin, and Safeway.

The Mediterranean climate in American Canyon causes mildly wet winters and long, dry summers throughout the year. American Canyon weather stays comfortable for the most part thanks to the ocean being only a few miles away.

5. Things to Do in American Canyon

You’ll find there are a wide variety of exciting things to do, local activities, and exciting attractions in American Canyon.

Among the top places to visit in American Canyon is the Napa Valley Casino where visitors can enjoy 24 access to all the poker and other table games they want. Take your pick between Blackjack, Pai Gow Tiles, Texas Hold’em, Three Card Poker, and other options.

Another one of the top American Canyon attractions is Wetlands Edge Park with its scenic views, unique wildlife, and access to the nearby Napa River. As a great thing to do with kids in American Canyon, you can go fishing, enjoy a hike, take a bike ride, or simply hang out for a picnic on a nice day.

Along with the many great amenities around town, residents also enjoy a wide variety of great restaurants in American Canyon.

If you’re searching for a top-rated American Canyon restaurant, Canyon Café has a mouthwatering American-style menu to choose from. Fill up with a burger, hot dog, chili dog, sandwich, or fish & chips, and wash it all down with an ice-cold soda.

One of American Canyon’s top places to eat is Junction Brewery and Grill, a hot spot for delicious comfort food. Dishes are inspired by a handful of international cuisines with a menu featuring flatbreads, sushi, pasta, chicken tenders, salads, and much more.

The American Canyon workforce is going strong with great employers all over the city. If you’re on the lookout for American Canyon jobs before relocating to the area, you’ll find a wide range of choices that are frequently hiring. Some of the best places to work in American Canyon include:

The average salary in American Canyon is $71,000 per year. California state income tax rates are between 1% to 12.3% depending on the income bracket you fall under. The American Canyon unemployment rate is 3%.

If you are planning to commute from American Canyon to Napa, the trip covers about 11 miles and takes about 20 minutes in both directions.

There are about 5,773 children between the ages of 0 and 18 years old residing in American Canyon, which adds up to over 28% of the population. American Canyon is an excellent place for families to live with a great school system and many kid-friendly programs. 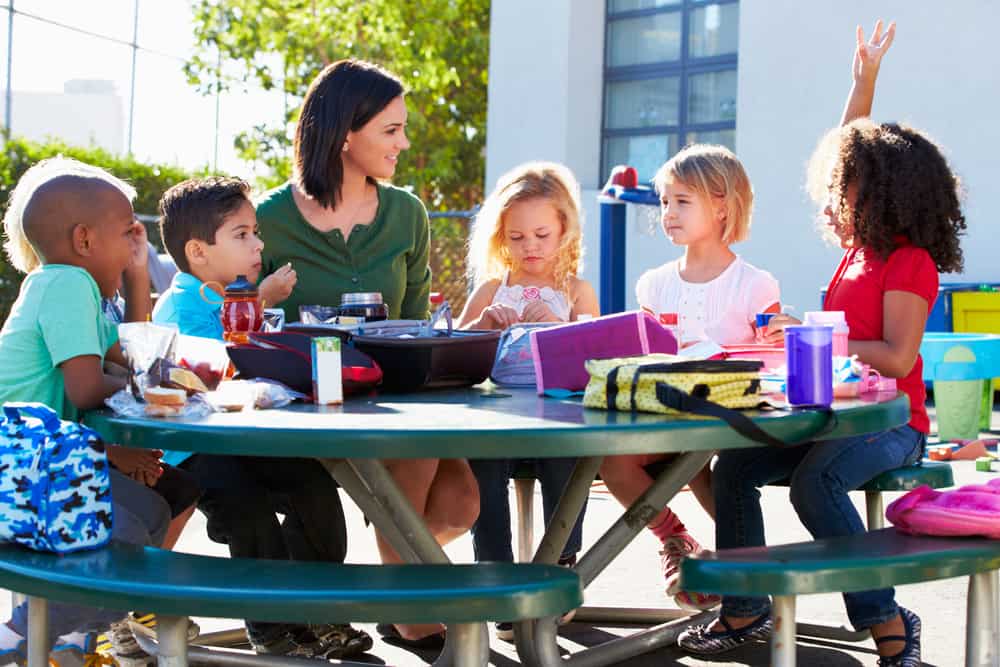 While no colleges or universities can be found within American Canyon city limits, there is California State University-Maritime Academy close by in Vallejo as well as Solano Community College in Fairfield.

Above are plenty of reasons to move to American Canyon! If you need a mover to help with an upcoming transition, rely on Mentors Moving to be your helpful American Canyon moving company! Call us today at (707) 504-3885 or complete the Request a Quote form on this page for a free moving estimate!