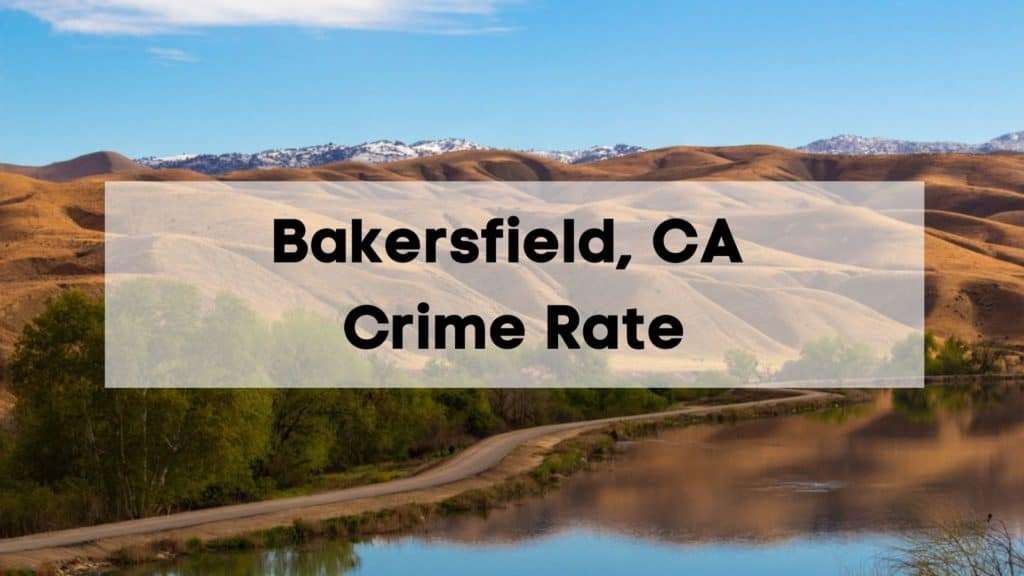 Bakersfield is the largest city in Kern County, California with a population of 388,080. It is in the San Juan Valley and Central Valley, at the junction of highways 58 and 99. Bakersfield is located about 100 miles northwest of Los Angles with a drive time averaging under 2 hours. National parks surround the city to the east and the west, with a drive of about 2 hours to enjoy the beach. Bakersfield is infamous for the “country music Bakersfield sound.” The area is also known for its detailed history, having been home to Native Americans, Spanish, and those searching for gold. Bakersfield was incorporated as a city in 1873.

The Bakersfield job market boasts vast opportunities for those in agriculture and energy production both in the field and in administration. Other employment areas of Bakersfield residents include the County of Kern, hospital staff, insurance, and education. Since Bakersfield has such a diverse and rich history, it boasts many opportunities for exploring historical and cultural venues. If Bakersfield is being considered for your next home, you’ll want to be informed about the safety of the city. Is Bakersfield a safe place to live?

Year over year crime in Bakersfield has decreased by 1% and it is safer than 14% of cities in the United States, with crime rates in Bakersfield being 85% higher than the national average. The growth Bakersfield experienced from the late 20th century to the early 21st century has made it one of the fastest growing cities in California. Considering a move to Bakersfield? Our in depth look at crime in Bakersfield will allow you to look at the safest areas, the areas with the most crime, and more.

Understanding the Crime Rate in Bakersfield

So how are crime rates interpreted and reviewed? When cities, researchers, and law enforcement calculate crime rates, the number of crimes reported is divided by the city’s population, then that figure is multiplied by 100,000. Total crime is calculated and also separated into two categories, property crime, such as burglary, and violent crime such as assault. The data comes from the FBI Uniform Crime Statistics – 2019.

Here’s a quick look at total crime rates in Bakersfield:

Every city’s police department and/or government website releases crime data. It’s a useful way to get a detailed look at the Bakersfield crime trends. Click here to review crime statistics from the Bakersfield Police.

Click here for a Bakersfield, CA crime map. Click here if you want to stay up to date with Bakersfield crime reports.

One thing that many residents are worried about is the increase in gang activity throughout Bakersfield. This is because there have been a few cases of innocent people getting killed by gangs’ crossfire. Though the Bakersfield Police Department has a group dedicated to gang violence, there has still been an increase year by year in Bakersfield.

East Bakersfield is also a large neighborhood. The cost of living is 16% below the Bakersfield average and real estate prices are 68% the city average.

Laurel Glen is a midsize neighborhood on the southwest side of Bakersfield. It has an equal cost of living to the whole of Bakersfield and real estate prices are 5% lower. 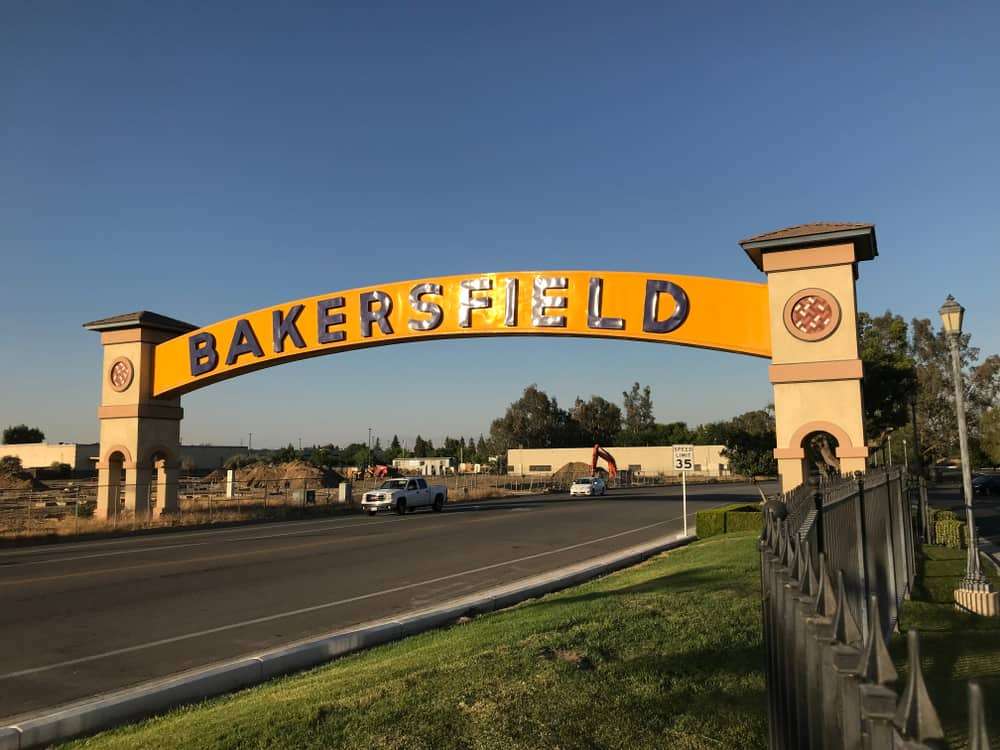 The cost of living in the CSU neighborhood is 7% higher than the Bakersfield average. The median household income in CSU Bakersfield is $73,200. The median home price there is $330,000, the real estate market in Edison Park is very competitive as many homes get multiple offers.

Tevis Ranch cost of living is 1% higher than that of the whole of Bakersfield. More than half of the residents have children under the age of 18 in their household and the median age is 32. The median household income is $83,800 with the average sale price for homes at $283,000.

Stockdale Estates cost of living is 23% higher than Bakersfield as a whole. The household income has a median value of $125,300, which is higher than most other areas of Bakersfield. Median home sale price is $415,000. The area is called home to professors, executives, and sales associates. The Stockdale Country Club offers its members a relaxing venue with country club activities right down the street.

Bakersfield Safety Tips – How to Avoid Crime in Bakersfield

The Bakersfield Police Department was formed in 1898. The city council formed the marshal’s office with the first marshal being Thomas Baker. The population of Bakersfield is 388,080 and there are 559 law enforcement employees with 380 of those being officers. This calculates to 1 officer per 1,000 residents of Bakersfield. The arrest data for the city can be requested through the Kern County Sheriff. The Bakersfield Police Department has a small holding area for inmates, but for those who are convicted, they’ll go to the Lerdo Detention Facility instead. The current Chief of Police in Bakersfield is Greg Terry.

What is the crime rate in Bakersfield, California?

What are the worst areas of Bakersfield?

The most dangerous areas in Bakersfield include Lakeview, East Bakersfield, and Laurel Glen.

Is Bakersfield safer than Los Angeles?

Considering a move to Bakersfield? Make sure you’re working with professionally trained movers, like Mentors Moving, throughout your relocation. Call us today at 661-325-6683 for your free quote!