Situated at the northern border of Kern County is the city of Delano, California. Delano is home to 52,538 residents, making it Kern County’s second largest city after Bakersfield. Delano is a quiet, family-friendly city that began as a railroad town in 1873. Today, many residents work in agriculture, and the area is especially known for its table grapes. Are you relocating to the Delano area? Our experienced professional Delano movers are waiting to assist you!

The median household income in Delano is $36,300. It’s an affordable place to live, the median sale price of a home in the Delano area being $243,000. The real estate market is somewhat competitive; homes usually sell in about a month. Over half the households have children under the age of 18, and there is plenty for families to do. Delano has twelve parks, and isn’t far from the Sequoia National Forest, Lake Woollomes, The Kern National Wildlife Refuge, and Shirley Meadows Ski Area. Does Delano sound like your next home? Let our professional Delano moving company help get you and your family here!

Moving is stressful no matter what. Many people think they’re saving big by taking it on alone. However, trying to pack and move everything yourself can lead to missed work, tons of stress, and broken items. Even worse, a lot of people hurt themselves attempting to move large objects without the proper know-how. In the end, you will save yourself a lot of headaches by hiring a highly rated Delano moving company to do the heavy lifting for you.

What do our Delano movers do? First, we do an in-person assessment of your current location and survey what your move will entail. Then we’ll create a plan of action that works for you and your budget. After we send you a free quote, we’ll get to work getting you packed, loaded, and off to your new location!

How much does moving to Delano cost?

Don’t let pricing stand in the way of getting the professional Delano movers you need. The experience we’ve gained over the years has taught us the best ways to work within your budget. At Mentors Moving, we take the following into account when we give you your free quote:

At Mentors Moving, we work hard to provide the best professional moving services in the Delano area. We perform over 1,200 moves a year, and every employee we hire undergoes 160 hours of training. Don’t just take our word for it though – check out our amazing customer reviews. Mentors Moving is waiting to hear from you – we want to make your move an enjoyable experience!

What do you look for in a great Delano Mover?

Moving a home, office, or storefront is stressful, and no two moves are the same. That’s why our professional Delano moving company offers so many services – we make sure every customer is covered! Our services include:

Even if you’re only moving a few blocks away, relocating is a big task. Our local movers in Delano can help you get packed, loaded, and into your new home or office without the headaches.

Moving is complicated no matter what, but long-distance moves are extra stressful. Our highly experienced long-distance Delano movers know how to make it simple!

Packing up an office or storefront is difficult and can lead to a lot of down-time. Our expert Delano commercial movers know how to get you transferred to your new space in a snap!

Packing up a home or office is a huge chore. Let our professional movers save you the hassle! We use the best quality materials, and pack every item with care.

Don’t want to bring everything to your new home or office just yet? Mentors Moving offers secure storage for whatever you’re still deciding on.

Mentors Moving is the best moving company in the Delano area. We go above and beyond to get our customers relocated with ease. Call 661-325-6683 for a free quote today! 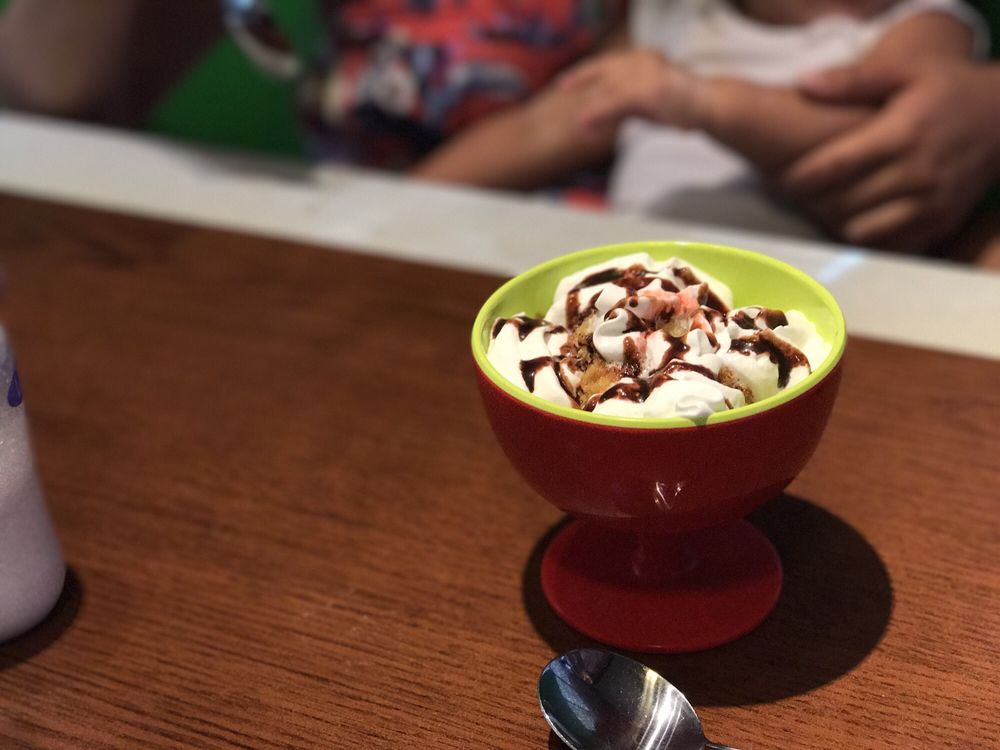 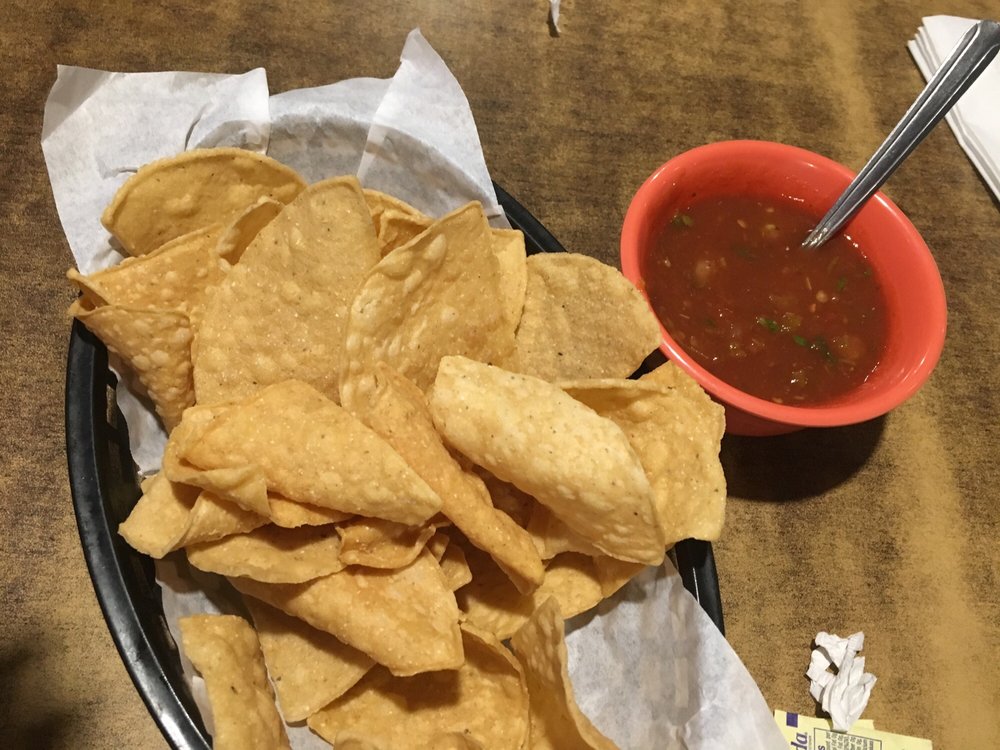 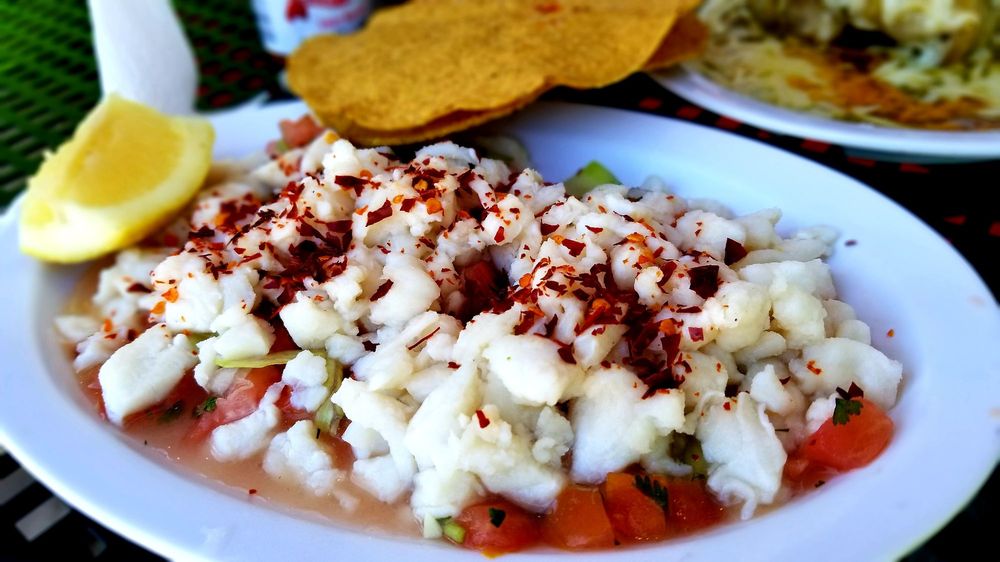 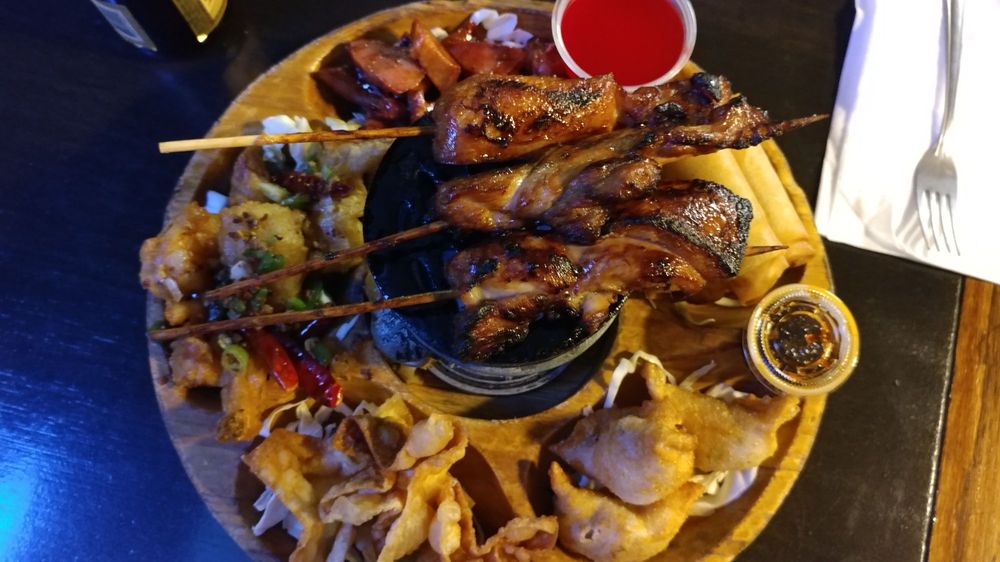 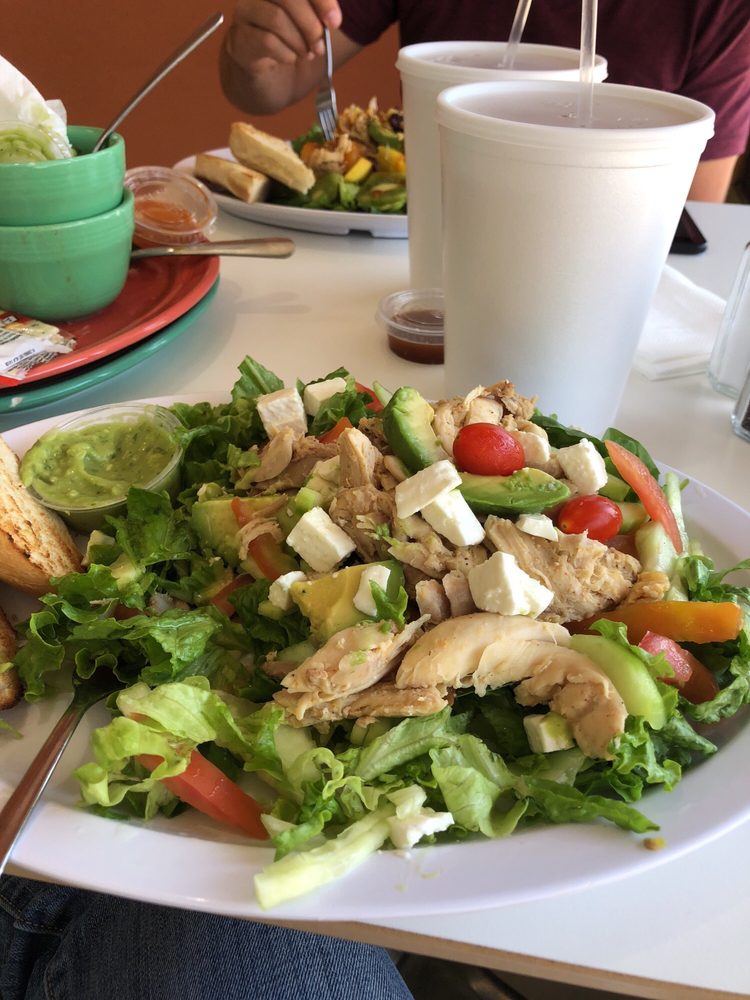