Arvin is a small city located in central Kern County, California. Residential development began in the area at the turn of the 20th century, and the first Post Office opened in 1914. The city wasn’t incorporated until 1960, and was named after Arvin Richardson, one of the first settlers in the area. The economy of Arvin is largely agricultural, and the production and distribution of cannabis is an emerging sector as well. Is your next home in Arvin? Let our efficient Arvin movers help with your relocation!

Today, Arvin has 20,562 residents. Median sale price for real estate in Arvin is an even $300,000, or $182 per square foot. That’s a 42.9% increase since last year! The housing market in Arvin is somewhat competitive, with homes staying on the market about two months. Median household income in Arvin is $36,500. The city has a demographic breakdown of 6% white, 91.9% Hispanic, 1.4% Black or African American, .1% Asian, and .5% Mixed or Other races. If this sounds like the place for you, make sure you’re working with the top rated Arvin movers to help you relocate!

Whether you’re going near or far, relocating is a huge undertaking. It’s common to try to save money by arranging it all yourself. However, executing a move without professional movers can actually cost you big in the end. You can end up with damaged or broken valuables, and even injury moving large items. Don’t take the risk of going it alone, when affordable Arvin movers are available to help you! We’ll give you a stress-free move that saves you time and backaches.

Mentors Moving is the best moving company in the Arvin area. We require all our movers complete 160 hours of training, so you know you’re working with the best. Excellent customer service is our top priority, and our amazing customer reviews reflect that. If you’re relocating to the Arvin area, we know we can help get you here!

What do Arvin movers do?

Working with our award-winning Arvin movers is easy! The first step is an assessment of your current home or place of business. Once we’ve discussed your needs and assessed your location, our team will come up with a plan that we think best suits you. Then we offer you your free quote. Once it’s approved, we schedule a date and take the heavy lifting off your hands!

How much do Arvin, CA movers cost?

Relocating within Arvin is a big expense. However, we execute more than 1,200 every year, so we know how to get the job done efficiently without breaking the bank. We also guarantee honest pricing with total transparency. Here’s what we consider when we draft your free quote for moving to Arvin:

How do I choose the best Arvin moving company?

We’ve been in the moving business for over a decade, so we know that every job is unique. We’ve got you covered, no matter what your move entails! Here is a peek at our services:

Staying in the Arvin area? It’s still a lot of work! Let our local movers help make your move easy.

Long distance moves are complicated! Our expert long-distance movers know all the ins and outs, so you don’t have to worry about the details.

Moving a store or office space isn’t easy. Our dedicated commercial movers will make sure it’s done carefully, with as little down time as possible!

Moving a piano is a delicate process. Make sure you’re working with expert piano movers to transfer your ivories properly!

Packing a home or business is overwhelming. All of our professional Arvin movers can get your entire location packed quickly, using the best quality materials.

Not bringing everything to your new location just yet? Our state-of-the-art storage facilities are clean and highly secure!

Are you making a move to the Arvin area? Our highly skilled, trustworthy Arvin movers are waiting to help get you here! Call Mentors Moving at 661-325-6683 for your free quote! 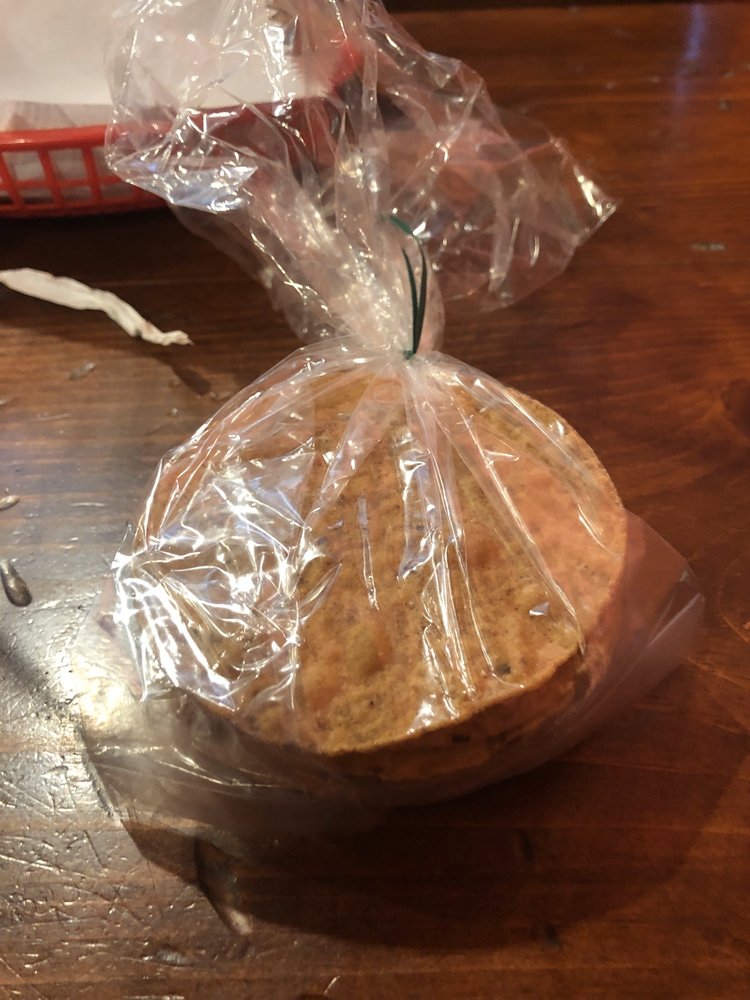 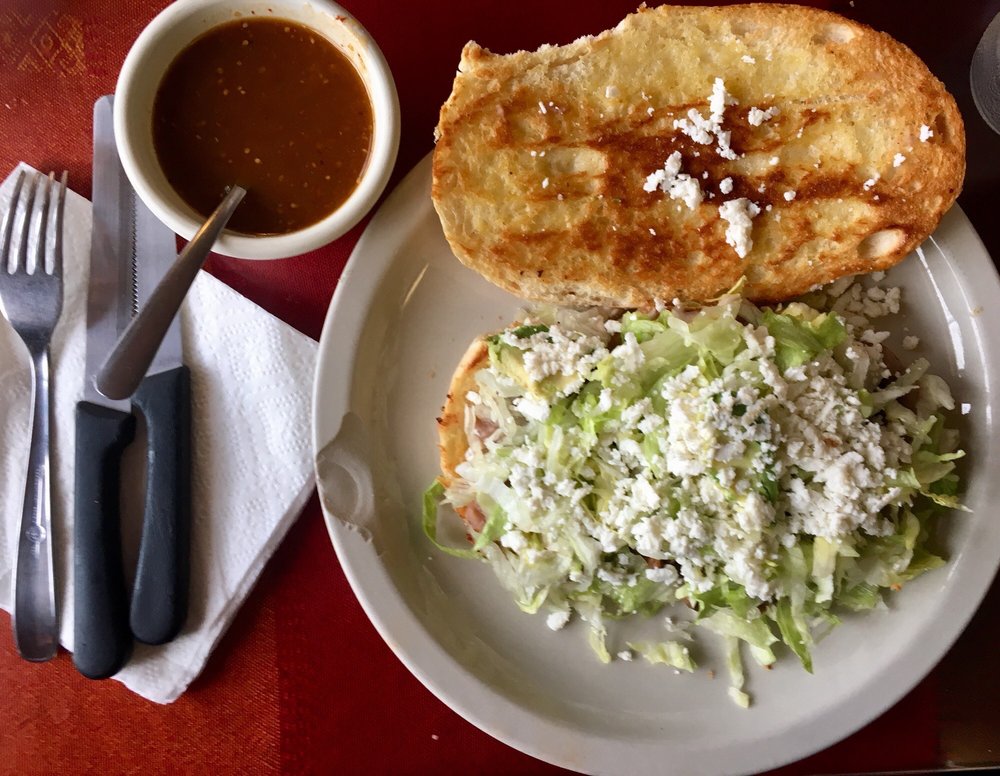 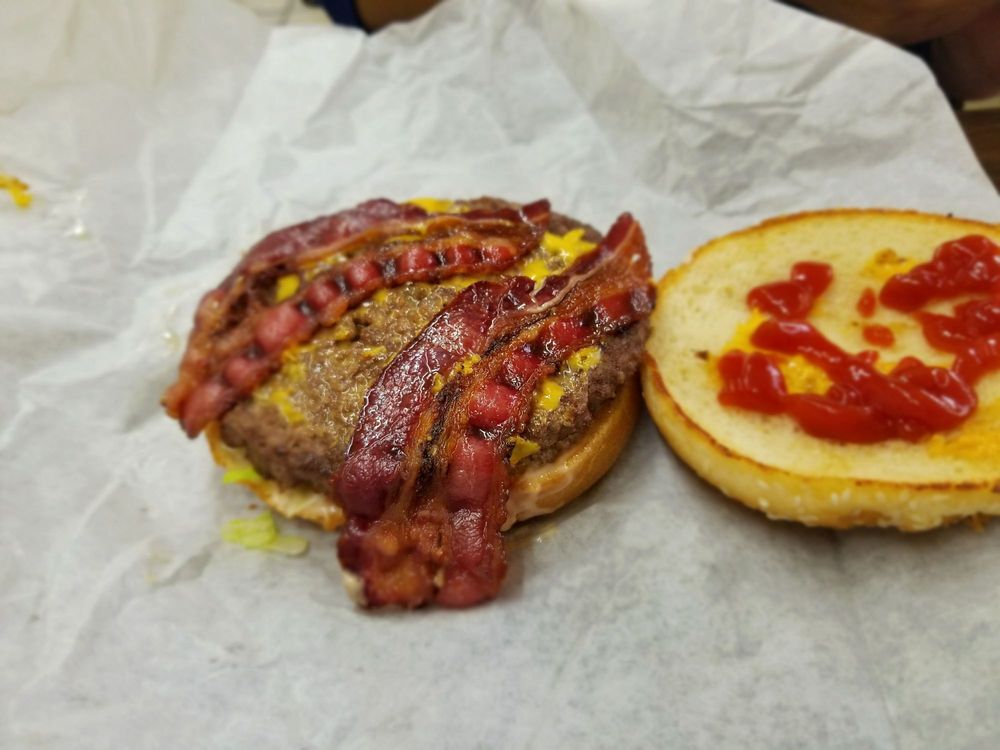 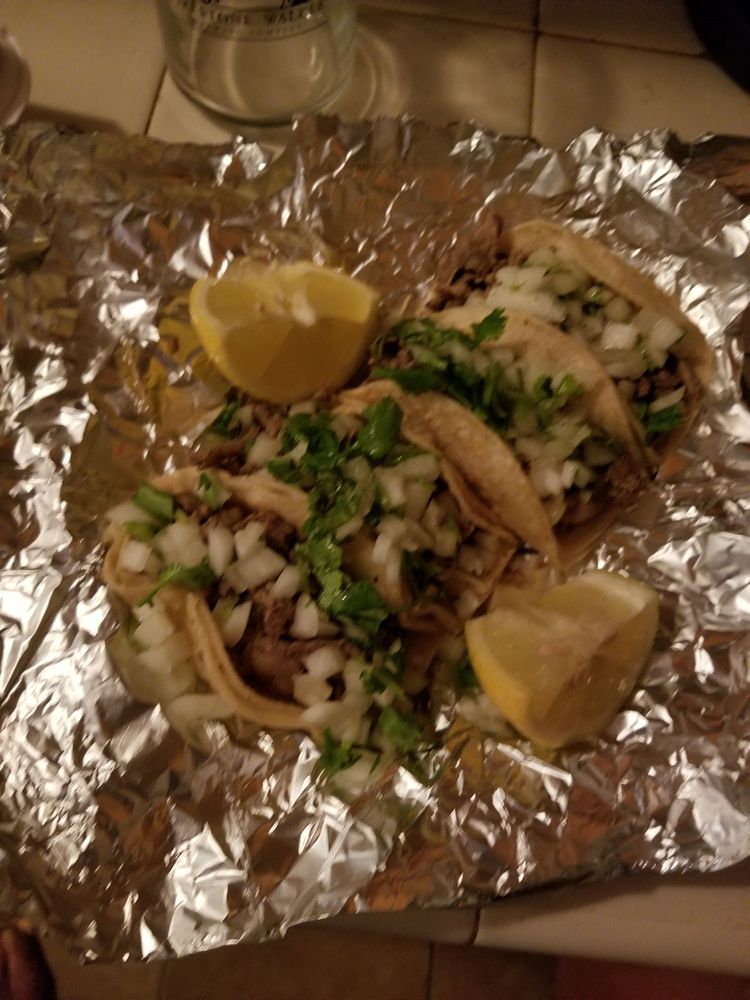 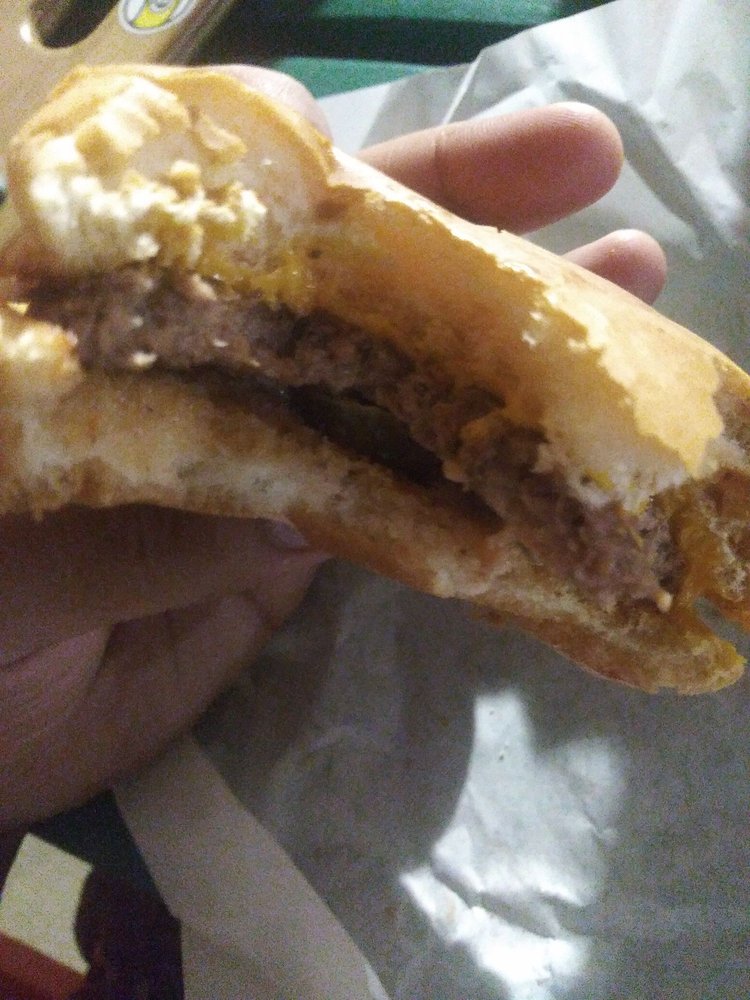 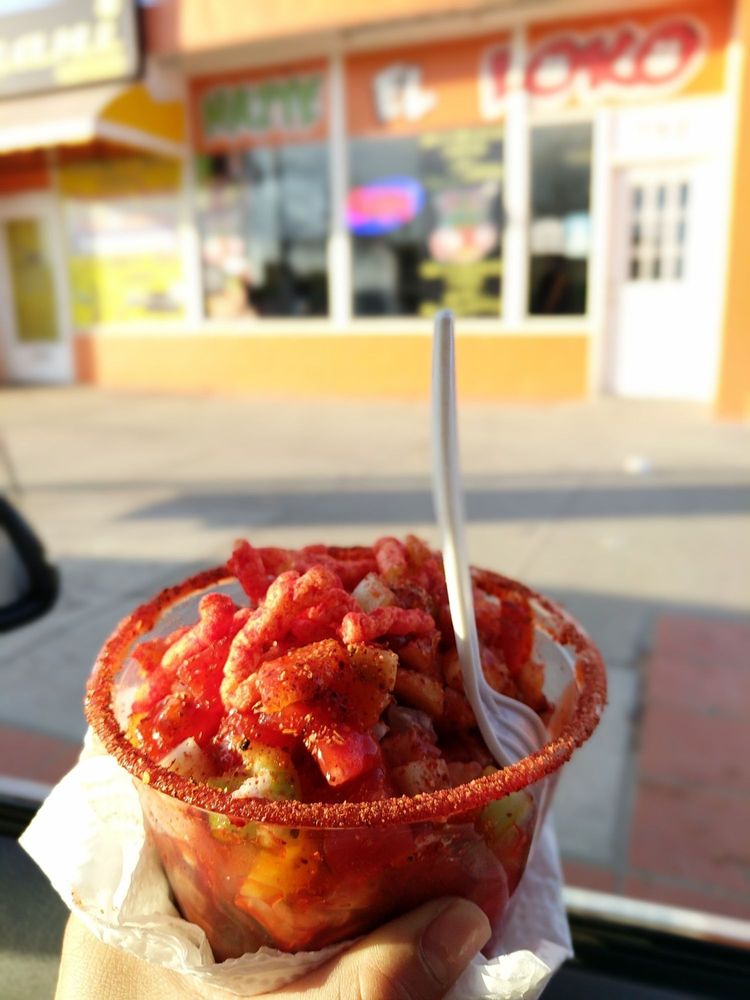